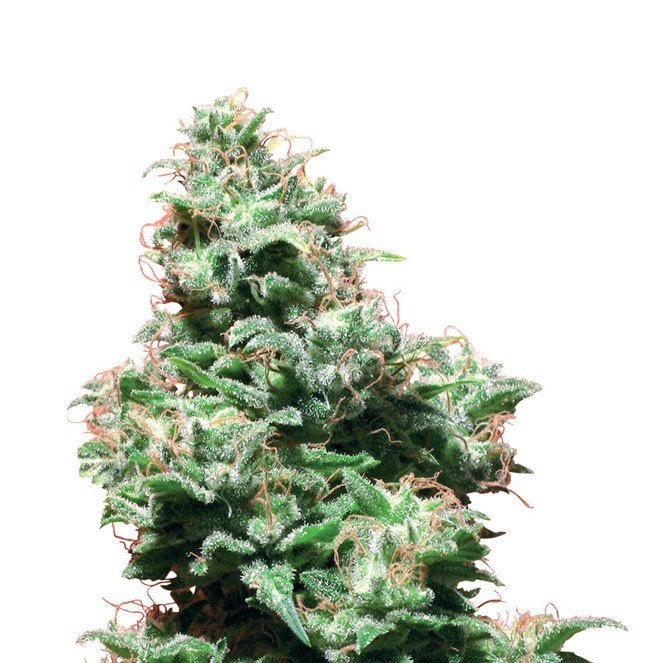 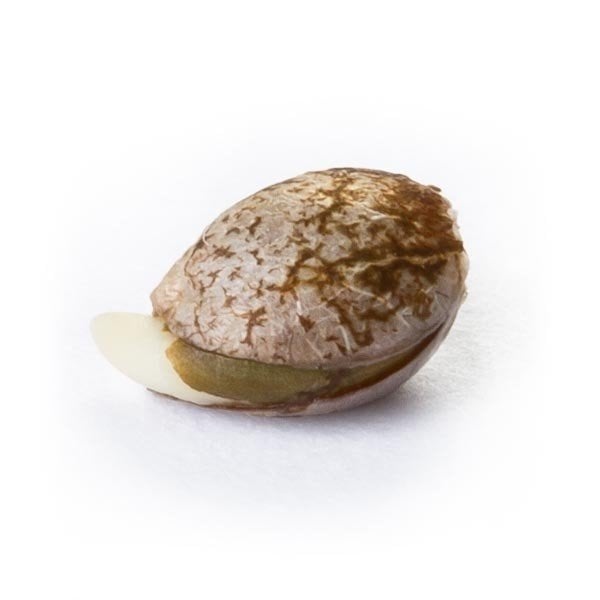 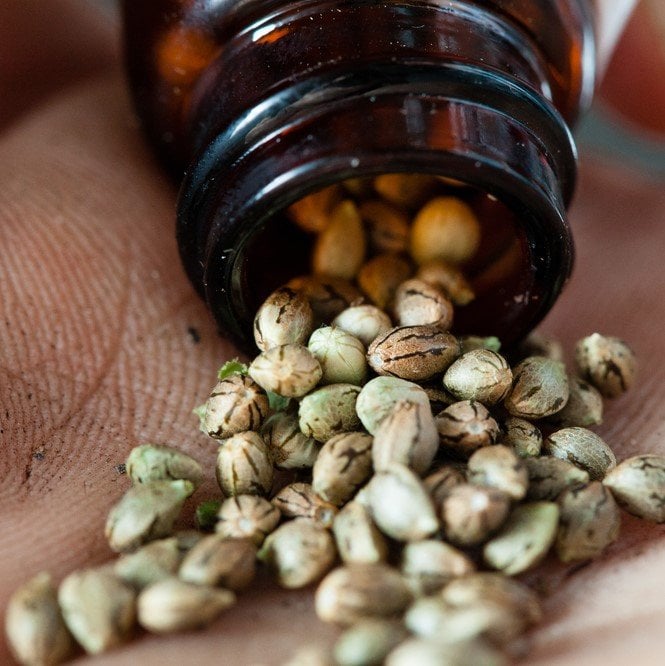 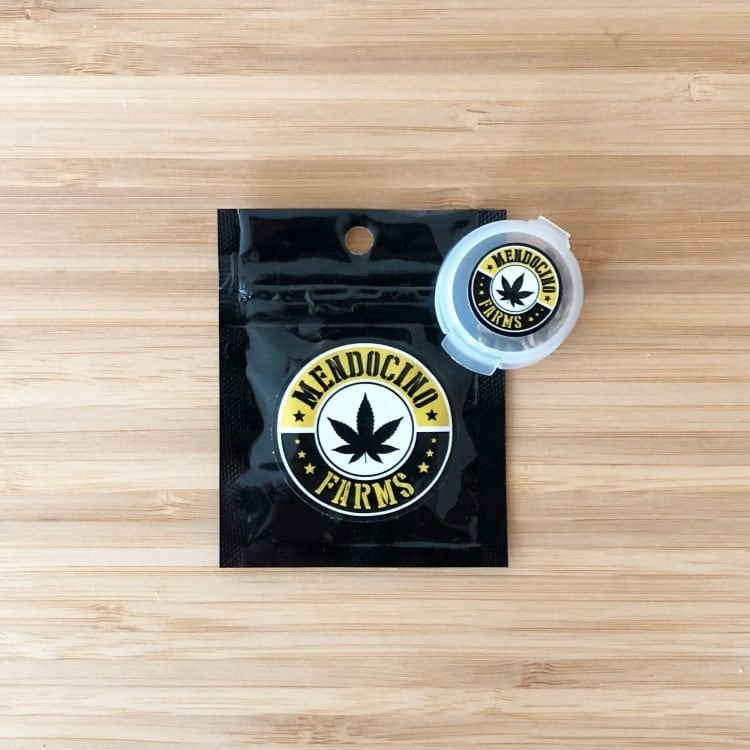 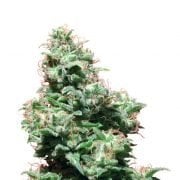 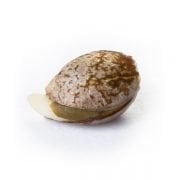 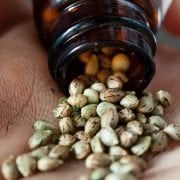 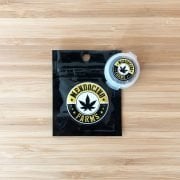 Netflix and Chill and Blackberry Kush go hand-in-hand. This indica-dominant strain is everything you could want on a lazy Sunday afternoon at home. After a long work week, Blackberry Kush can erase all those thoughts of deadlines and projects in a flash. Any negative or racing thoughts that have been keeping you up at night will suddenly disappear with the help of Blackberry Kush marijuana seeds. This strain is deeply relaxing and calming first and foremost, followed up sensations of happiness and euphoria shortly after.

Blackberry Kush is typically prescribed to consumers with insomnia and/or chronic pain. When smoked in the evenings, Blackberry Kush may leave you on the couch for many hours. It won’t knock you out, per say, but many find it hard to stay awake after an hour or two of smoking. Blackberry Kush will ease you off to sleep with positive feelings, a clear mind, and a heavy body that melts into the mattress.

Blackberry Kush marijuana seeds often do better indoors with beginner growers. More advanced growers can still have luck when growing outdoors. The flowers of this strain appear as a mix of purple, yellow, and black. Additionally, Blackberry Kush plants mature between 65 to 75 days inside and 60 to 65 days outside. The sweet smell of blackberries mixed with kush is addictive, to say the least. This aroma of this strain will keep you coming back for more. Blackberry Kush is a cross between Afghani and one of the Blackberry strains.