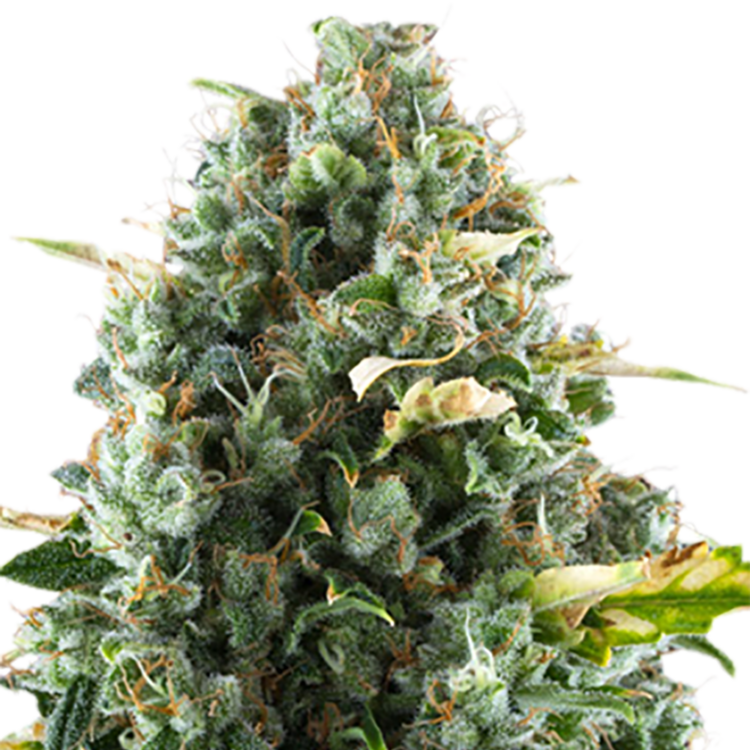 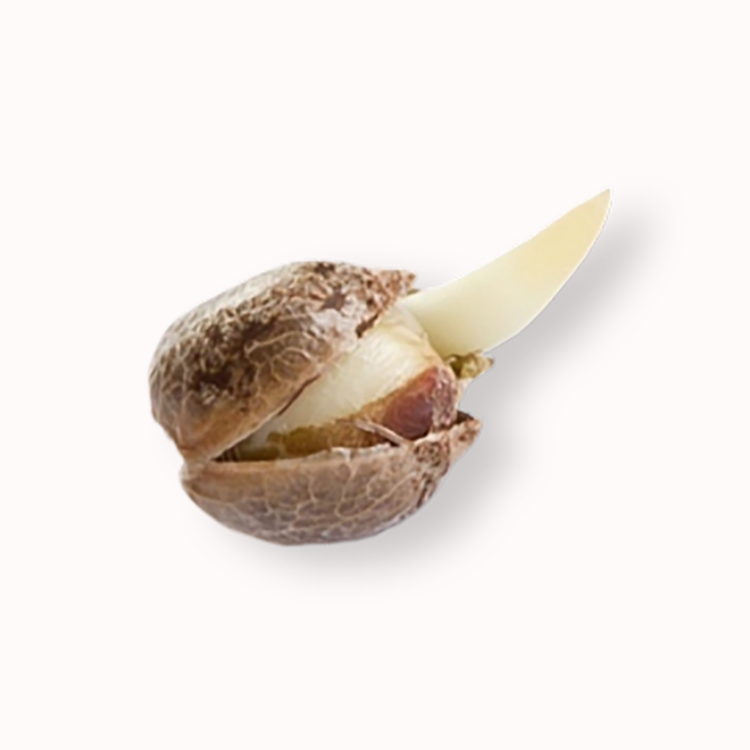 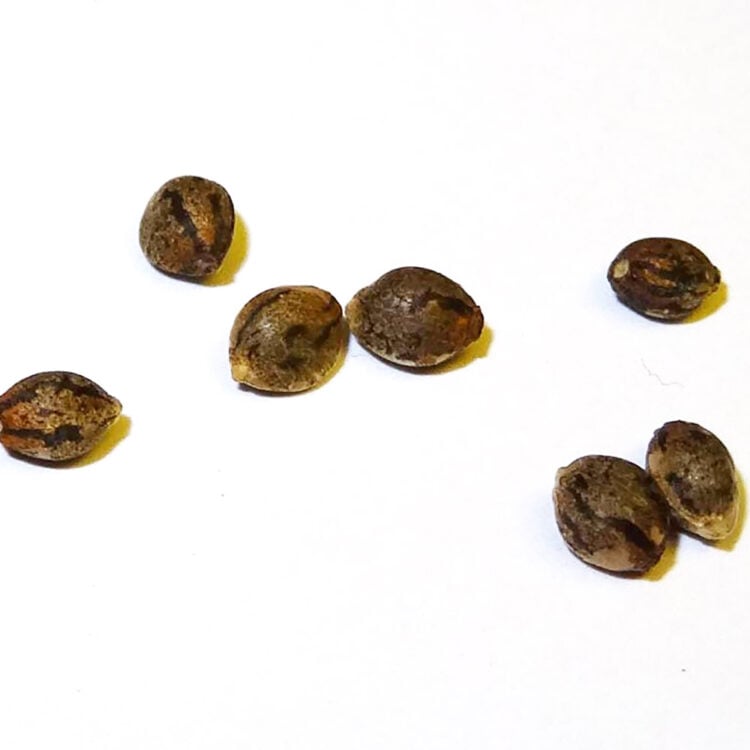 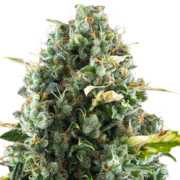 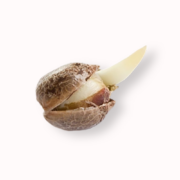 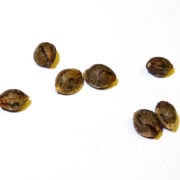 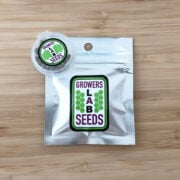 Cheeseburger is a somewhat mysterious cannabis strain that is known for providing a boost in creativity and positivity followed by a delightful case of couchlock.

One might not normally think of a cheeseburger as mysterious, but when it comes to the so-named cannabis strain, that’s precisely what you’ll find. Though it tends to clock in with a THC concentration of around 17 percent, the details on its breakdown of indica/sativa ratio are unknown.

What has been confirmed is that Cheeseburger has the ability to uplift users with its high, which tends to include a sensation of euphoria and a burst in creativity. Lots of cannabis users find that Cheeseburger can improve their mood very quickly and effectively, which also makes this strain popular with people suffering from issues like depression, anxiety and stress.

People who tend to be fans of hanging on their couch for long periods of bliss will likely enjoy Cheeseburger’s effects, as it is known to produce an intense body high that begins with a buzzing and transitions into full body and mind relaxation, occasionally even having sedating effects.