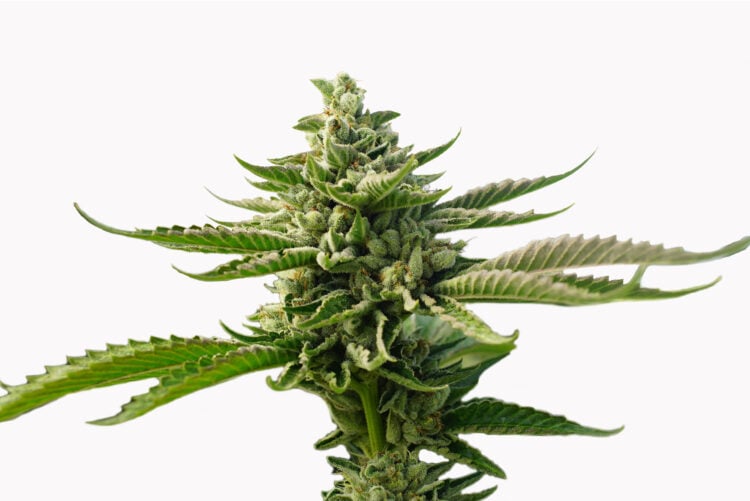 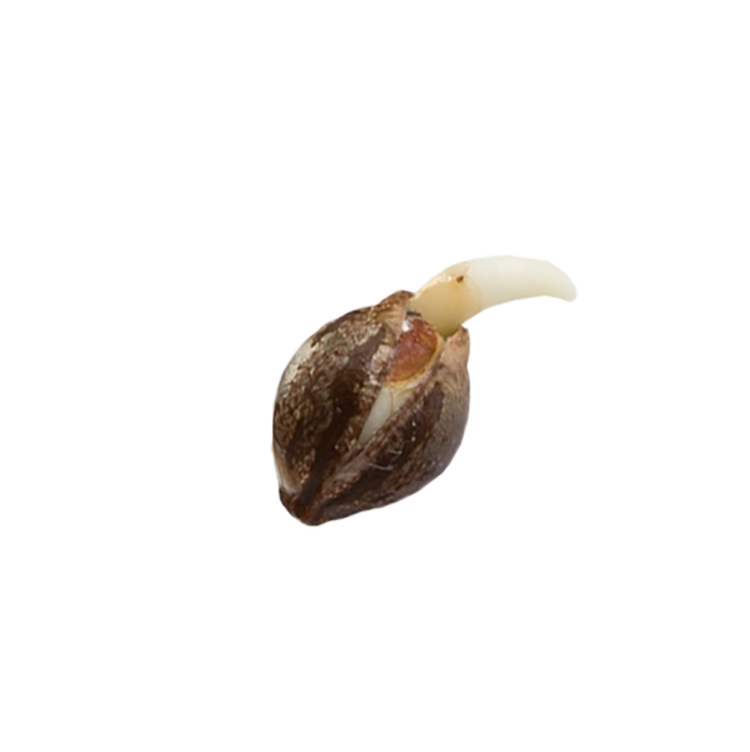 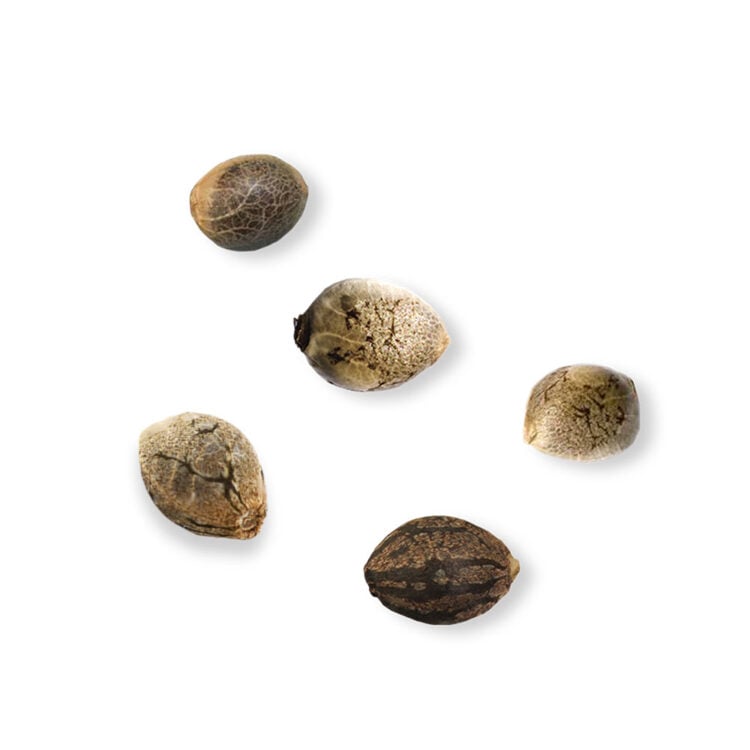 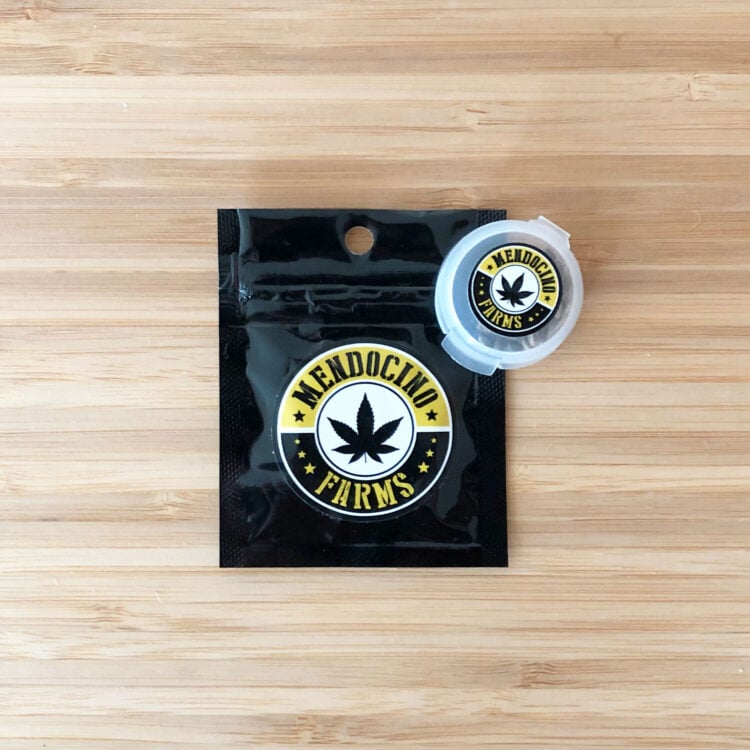 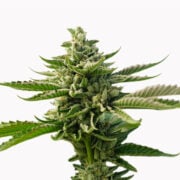 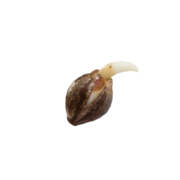 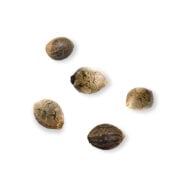 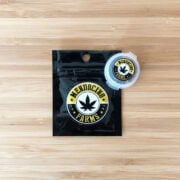 Gupta Kush is a versatile and soothing cannabis strain with a surprising potency that leaves users fully relaxed and content.

Gupta Kush is named after Dr. Sanjay Gupta of CNN fame, who conducted research on cannabis that then turned him into an advocate for marijuana. This strain is a cross between Ghost OG Kush and Blue Moonshine, leading to what many experienced cannabis users refer to as an Old School Indica strain. Gupta Kush is known for its ability to demolish stress, clarifying the mind and leaving one in a happier mood.

Despite its impressive versatility, Gupta Kush is a strain that is quite potent and may not be the best choice for new marijuana users. With a THC concentration of up to 23 percent, this strain begins as a mild mood booster, reducing negative thoughts and increasing self-confidence. It may even prove to be helpful in accomplishing smaller-scale tasks with an end goal. After about an hour, the body relaxation starts to set in, leading to a lazy, but fully content feeling.

Medical cannabis users will appreciate Gupta Kush’s ability to reduce their stress levels, increase their motivation, and enable productivity. These qualities make it a great choice to fight depression symptoms, as well as a more general pain reliever.