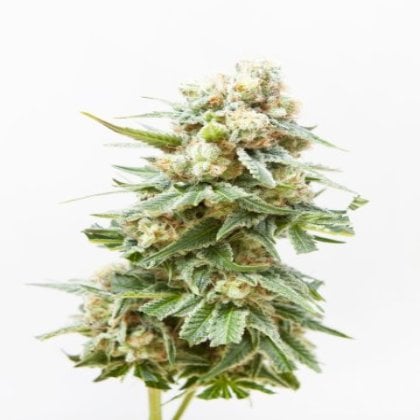 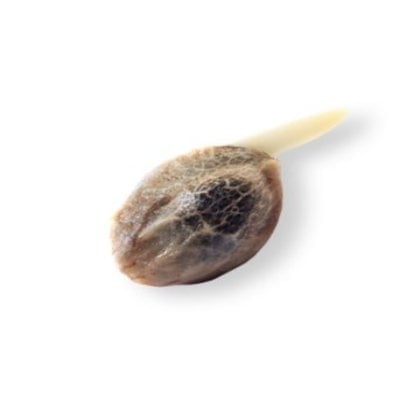 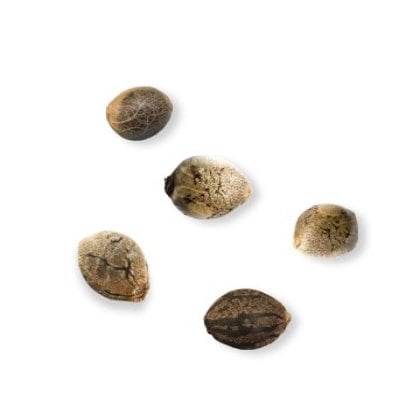 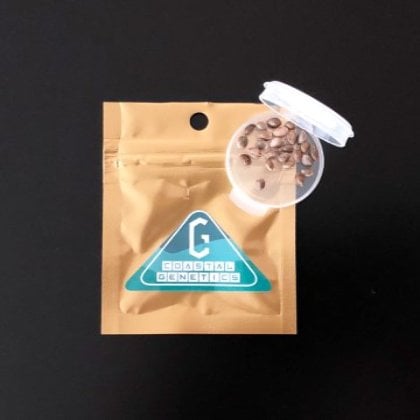 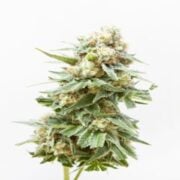 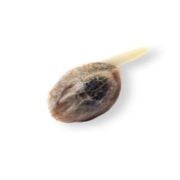 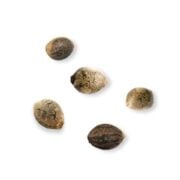 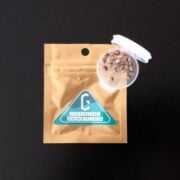 Kobain Kush marijuana is an easy strain to grow with a high THC content and is known to promote relaxation.

Pre-98 Bubba Kush is a heavy-hitting Indica that delivers a stress-free environment for its users.  Red Eyed Genetics knew it had to fix one problem, which was a 10-week flowering time, which many impatient growers try to avoid. This was how White Lotus joined the family!  It has a quick flowering time, thick trichomes, and produces excellent resin. Now, the family was complete and had a baby:  Kobain Kush marijuana. This Indica-leaning hybrid strain, with high THC levels ranging around 24%, has the intensity of Pre-09 Bubba Kush, but grows like White Lotus! Not to mention its impressive CBD level of 2%, so the medical users can also celebrate!

What are the effects of Kobain Kush marijuana?

Kobain Kush marijuana is a slow burn, but once the effects hit, users will feel completely relaxed from head to toe. All your worries will disappear, except for hunger, so make sure your fridge is stocked with some snacks when using. When used in small amounts, the love bug might hit and Kobain Kush acts as a natural aphrodisiac.  If taking too much, then your night will end shortly because sedation will start to take effect. Not only will you sleep well, but users will also feel full body relaxation by easing muscle tension.

What are the therapeutic benefits of Kobain Kush?

Kobain Kush’s marijuana has a  THC content averaging around 24%, meaning that it will definitely take a user to a state of relaxation. It also contains high levels of CBD (0.2%), which helps balance out the effects of THC and provides additional therapeutic value by treating various ailments such as depression, PTSD, migraines, insomnia, and muscle aches.  Since it induces hunger, it’s also great for cancer patients, and for those battling eating disorders.

Kobain Kush marijuana is in the citrus family of flavors, most notably lemon and lime hitting the tongue. Notes of spice and pepper with some sweetness round up the full flavor of this interesting strain.  Some users have even noted a sweet coffee taste while inhaling.

Upon exhale, users can experience a woodsy, pine taste.

How do I grow Kobain Kush marijuana?

Kobain Kush marijuana seeds are a grower’s dream!  This plant is strong and hardy and can withstand common growing problems like mold and mildew caused by humidity. Growers don’t need to have a green thumb, but some pruning is required due to its naturally short stature because busy plants tend to block air and sunlight.

Kobain Kush marijuana is a solid plant with dense nugs that are forest green in color and hints of yellow. We know there are many marijuana strains that have dense nugs, but Kobain Kush is up there in heaviness!  The grower will know right away just by placing them in their hand! The trichomes are coated in silver, and the hairs are an orange that is very bright!

When to harvest your Kobain Kush marijuana plant