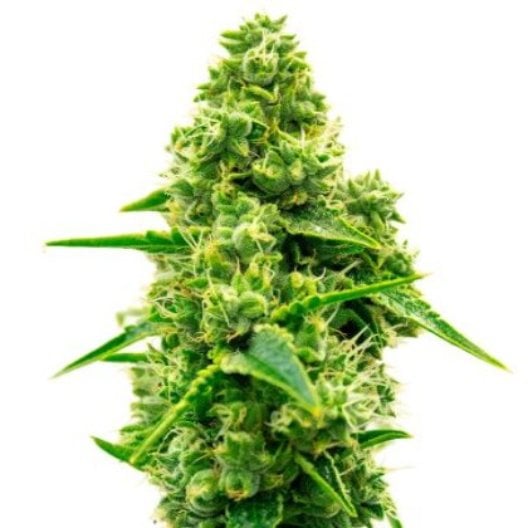 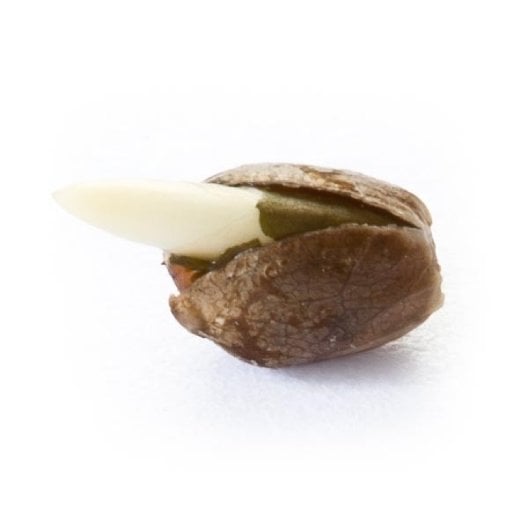 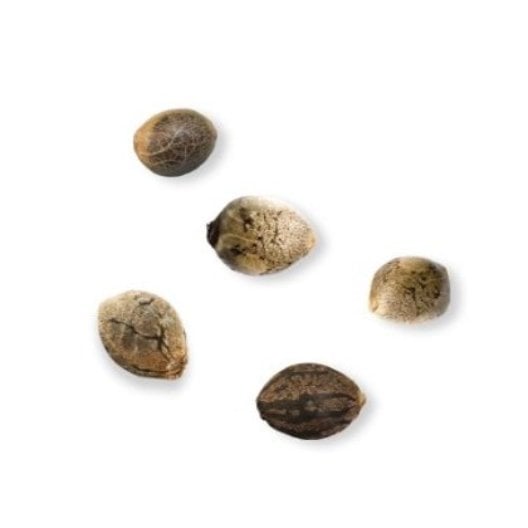 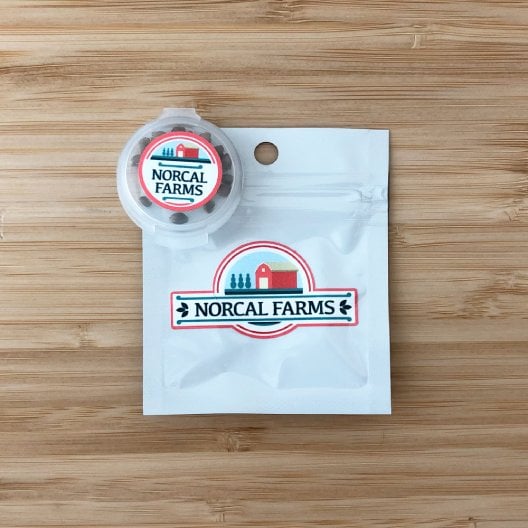 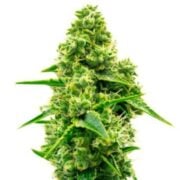 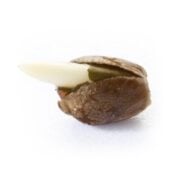 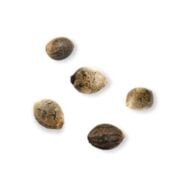 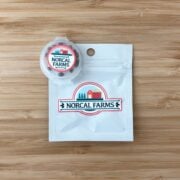 Mob Boss marijuana is a strong potent strain, known for its high resin and THC content and euphoric effects.

If any user is wondering what Mob Boss marijuana strain is like, then think in terms of strong and potent!  This is a strain that is not for the faint of heart, so new users should take caution from its above-average THC content. A cross between Chem Dog and Tang Tang, this strain was developed in 2009 and is known for its potency and high resin production.

What are the effects of Mob Boss marijuana seeds?

Depending on the phenotype, the buzz can range from high to light so users should be aware. It is a sativa dominant strain so the expectations of a strong head high are greater. When consumed in moderation, it can deliver a fantastic head high resulting in creative thinking and problem-solving skills. Mob Boss can bring you to the couch and keep you there if you’re not careful, therefore evening use might be more suitable for the smoker.  Users should also be aware that the harshness of the smoke can leave people coughing and sensitive to the eyes and sinus.  Newbie smokers should be aware, but definitely not afraid as the effects are more positive than negative!

What are the therapeutic benefits of Mob Boss marijuana seeds?

Mob Boss marijuana has some great medicinal benefits due to its high potency! Because of the strong mental high that it gives off, it acts as a great sedative, relaxing the body and helping lower stress and anxiety. Hunger may arise, so this is also great for those seeking to increase their appetite, such as cancer patients. This is also a great strain to help with pain, muscle tension, spasms, migraines, and headaches! Anyone suffering from depression can also  benefit greatly due to its powerful mental high.

Mob Boss marijuana has an array of flavors that users may experience, depending on what they interpret. Many users love the lemon scent, along with some sweet and light floral notes that come through in the smoke. This transcends to the taste, where a sweet and spicy taste is the most common,  but some might find it leaning more skunky and pungent. Upon exhale, sour notes will be evident.

How do I grow Mob Boss marijuana seeds?

Mob Boss marijuana seeds are versatile and can be grown indoors or outdoors, however, newer growers should do their research on how to get the best from this plant. The Sea of Green method is recommended, which would offer a shorter flowering time. Mob Boss loves the Mediterranean weather, so outdoor growers who live in a climate of 70 degrees F can benefit from cultivating.

Mob Boss marijuana is a very resinous flower with small to medium shape buds. The leaves are very light green with red hairs, and they are positioned nicely through the leaves. The trichomes cover the very colorful flowers that are purple in color, and the trichomes round out the colors with a silver hue.

When to harvest your Mob Boss marijuana plant