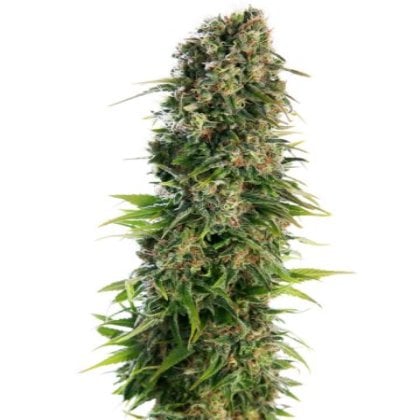 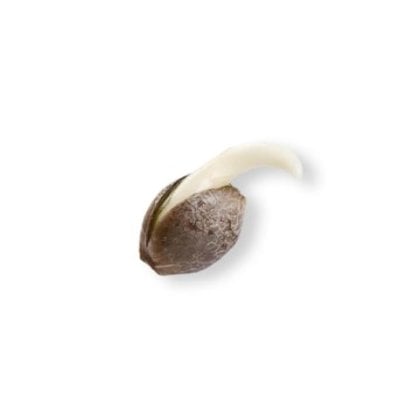 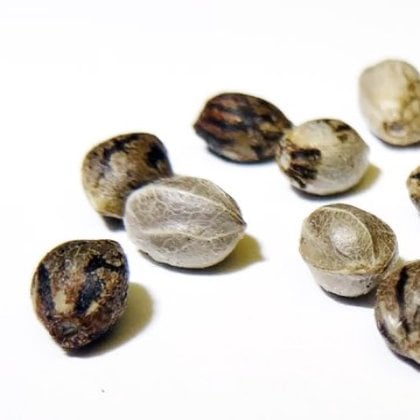 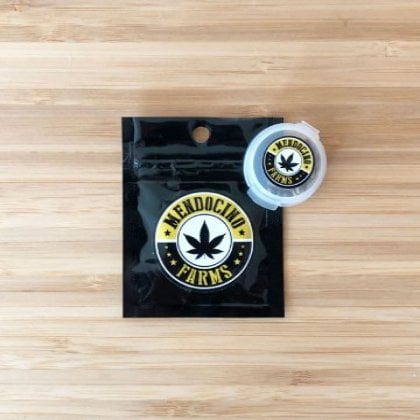 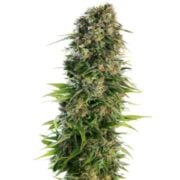 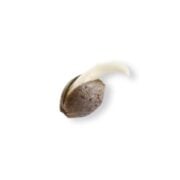 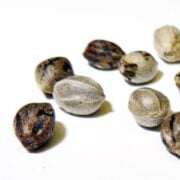 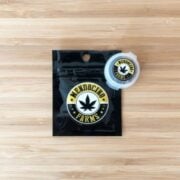 While the name might suggest something dangerously potent, Opium marijuana is actually a nicely-balanced strain with a moderate THC level.

Opium marijuana is an award-winning, evenly balanced strain created in Amsterdam. The effects of this hybrid leave users in a relaxed and happy frame of mind, making it popular in the recreational and medicinal world. With secretive genetics, Opium marijuana is a strain everyone needs to try at some point in their lives.

What are the effects of Opium marijuana?

While the name might sound a little startling, Opium marijuana is actually an evenly-balanced strain with a moderate THC content of 18% and provides some beautiful, soothing effects. Opium marijuana will first take action with a euphoric lift that will have you feeling motivated and energized and, in higher dosages, might even lead to some psychedelic effects. As the high wears on, you will be tempted to drift off into dreamland as your body enters complete sedation and your mind wanders freely. For these reasons, Opium marijuana should be used with caution throughout the day as it can quickly have you passed out on the couch enjoying a cozy nap.

What are the therapeutic benefits of Opium marijuana?

Opium marijuana is a strain every recreational user needs to try at some point as it has a special ability to make you feel extraordinary. With that said, it is also a powerful medicinal tool used by many to treat various health ailments. For one, it can banish most aches and pains while allowing patients to remain awake and functional. Opium marijuana does a great job of relieving stress and symptoms of anxiety and depression. When indulging in Opium marijuana at nighttime, one can expect to fall into a deep, restful sleep, making it a solid choice for insomniacs and anyone dealing with difficulty sleeping.

The taste of Opium marijuana is a little subjective, with some picking out traces of citrus, spices, and notes of wet earth, while others taste hints of grape and other fruits. Many find this a delicious and creamy smoke, while others are a little off-put by its taste. Let us know what you think once you’ve had a chance to taste it!

How do I grow Opium marijuana seeds?

Our Opium auto-flowering marijuana seeds can be grown indoors or out relatively easily. If choosing to grow indoors, it will love a hydroponic set-up and will flower after 8 to 9 weeks. The Opium marijuana strain will flourish outdoors and offer a much higher yield, though whatever you choose, you won’t be disappointed with the number of flowers produced.