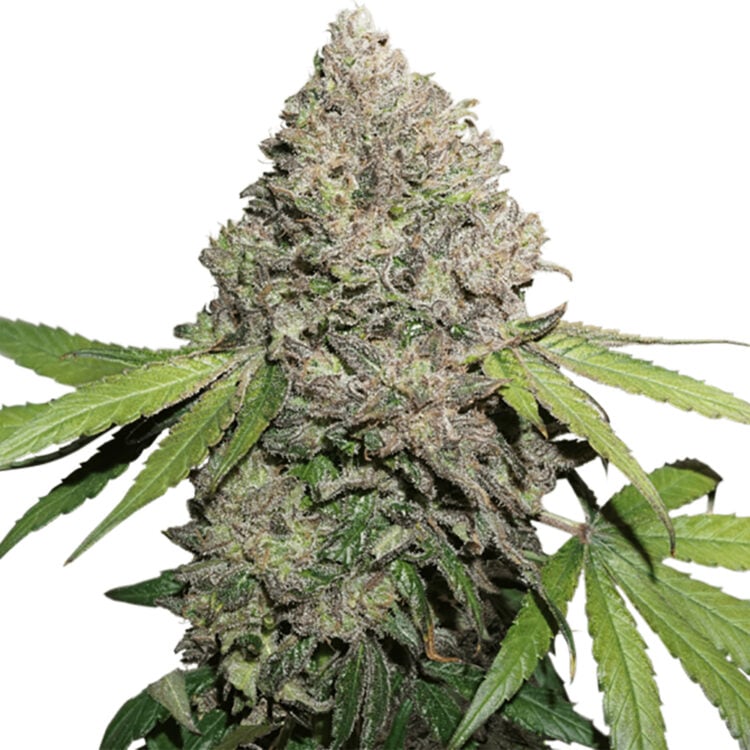 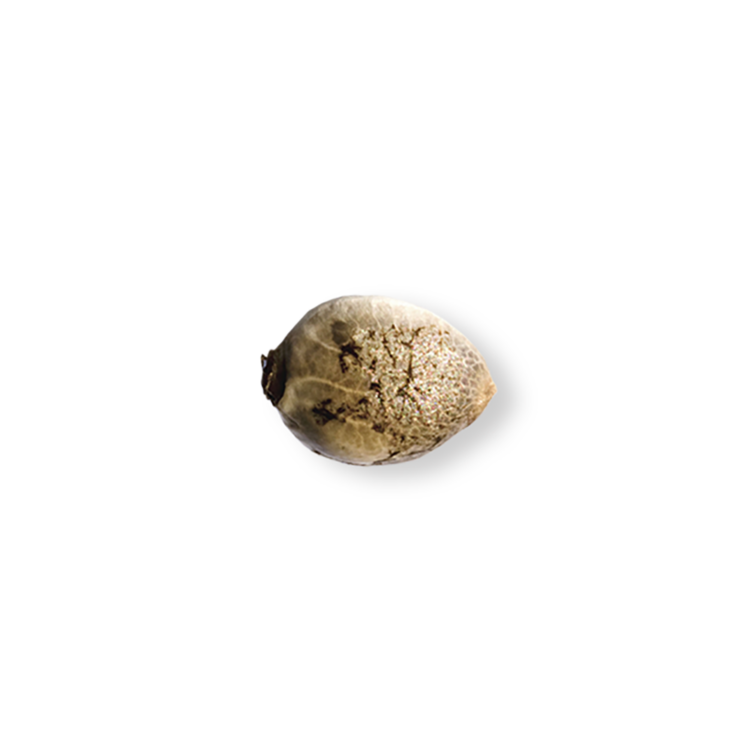 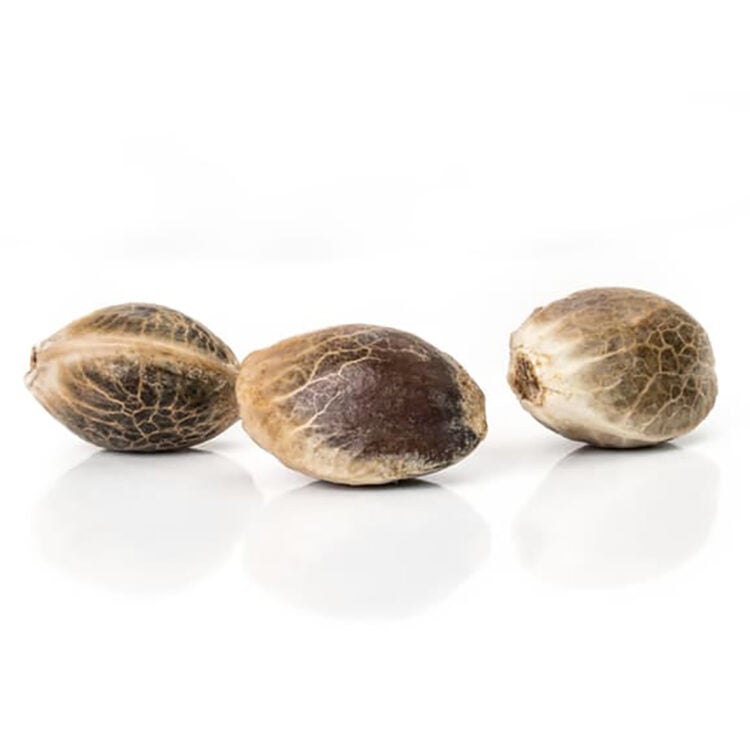 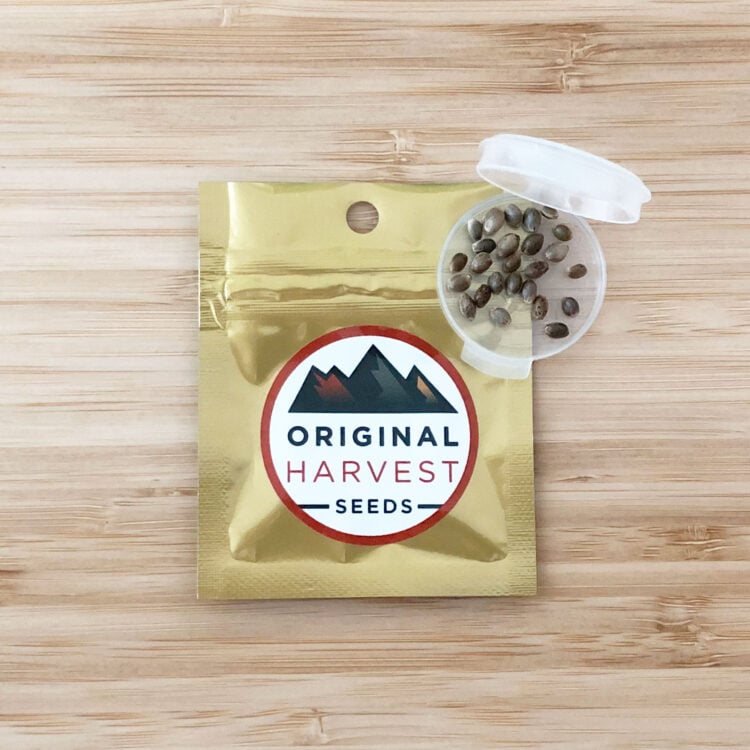 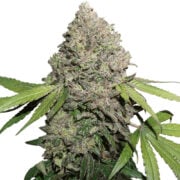 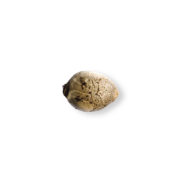 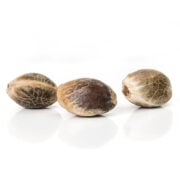 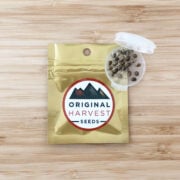 Despite what its name implies, Sin City Kush is a great choice for nights when you feel like spending a relaxing evening at home rather than tearing up the clubs on the Las Vegas Strip.

Luckily for all of us, you don’t need to plan a trip to Las Vegas to enjoy the heavy indica of Sin City Kush and the sleepy, weighted high that comes along with it. Much like the end of the night in Vegas, Sin City Kush’s high might sneak up on you, allowing a few minutes to pass before making its effects known.

By around the ten to fifteen minute mark, users may feel some tightness around their forehead, accompanied by a flush in the cheeks and the feeling of an increase in the amount of saliva in their mouths. It wouldn’t be out of the ordinary for Sin City Kush smokers to note a few distortions in their senses, either visually or auditorily. Users shouldn’t expect to get much in the way of productivity from an evening spent with Sin City Kush.

About an hour after ingesting Sin City Kush, users will start to feel weighed down and ready for relaxation on the couch. When used by medical cannabis patients, Sin City Kush can often soothe issues like depression, stress, and anxiety, as well as mild physical pain. Though it is not guaranteed, this strain can also lead to a great night’s sleep, though that’s certainly in contrast to what its name implies!