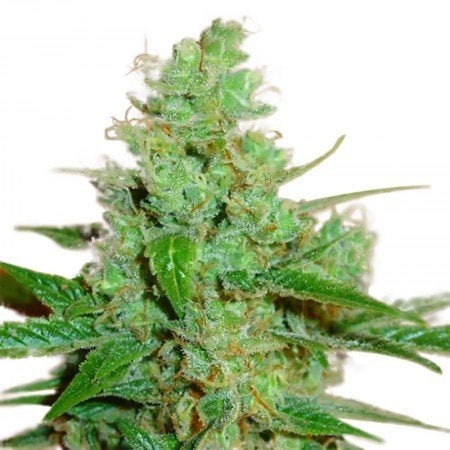 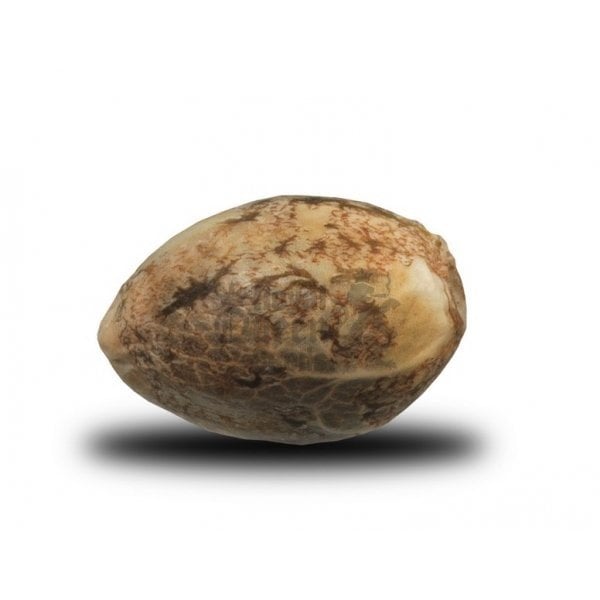 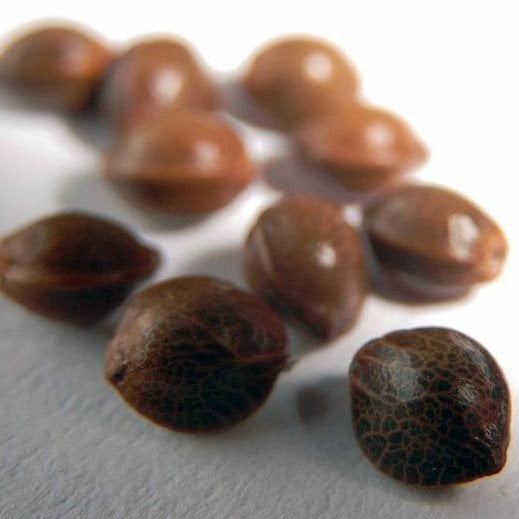 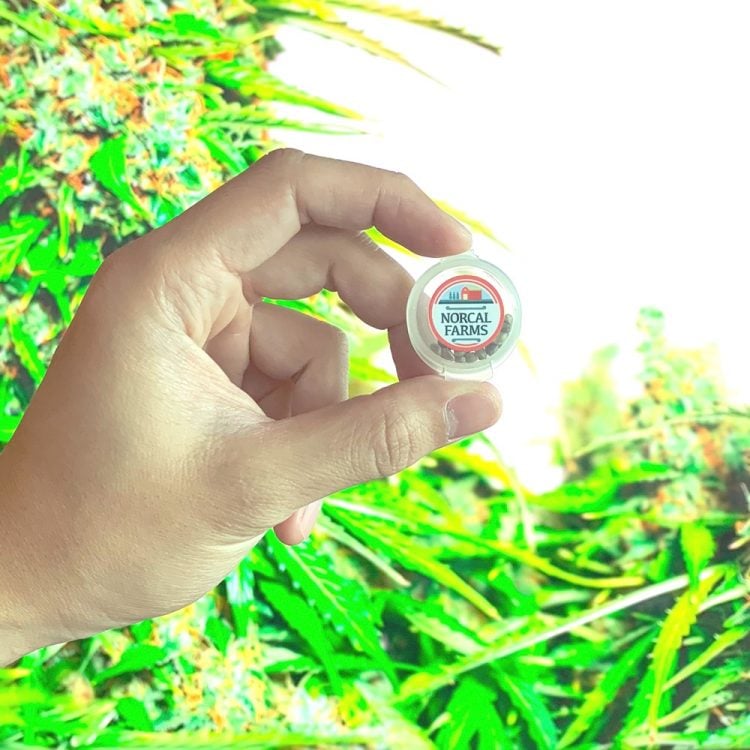 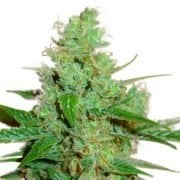 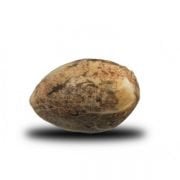 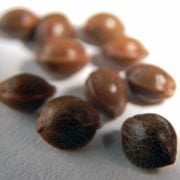 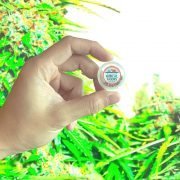 While Black Widow marijuana seeds won’t give you the power to take out your most aggravating ex, it will leave you feeling enthused and euphoric, and could calm the anxiety and depression for which that person might be the root. Soak up this sweet strain.

Black Widow marijuana seeds won’t leave you sad and lonely, quite the opposite – any sour mood will be washed away thanks to the sativa-driven euphoria of this contentious strain.

Similar in style to its parent White Widow, Black Widow is a pungent but fruity cannabis that will simply murder stress and chronic pain, as well as doing a good job of kicking muscle spasms and fatigue to the curb. Producing anywhere between 15% and 28% THC, Black Widow isn’t the kind of strain you want to try if you’ve never used cannabis before – the buzzing head high hits you almost immediately, ramping up into an intense euphoria that, if you take a bit too much, will leave you couch-bound.

Some say that, despite a delicious elation, Black Widow marijuana can boost focus, and act as a stimulating agent, making it just that much easier to get through the day – if you don’t take too big a hit, that is. Medical professionals have found it to be an excellent choice for patients suffering from stress, anxiety disorders, depression, bipolar disorders, and PTSD.

Despite the suggestion that smokers with experience dabble in consuming Black Widow marijuana, it happens to be relatively easy to grow with success. Resistant to pests, mildew, and mold (for the most part), you’ll be rewarded with dense, bright green buds that burst with purple and orange hairs come flowering.

Depending where you live in the world, Black Widow marijuana seeds can thrive both indoors and out, though you’ll notice that grown outside these plants grow pretty tall (often upwards of 6ft) but you’ll be able to cultivate a higher yield, especially if you invest in space and lighting.