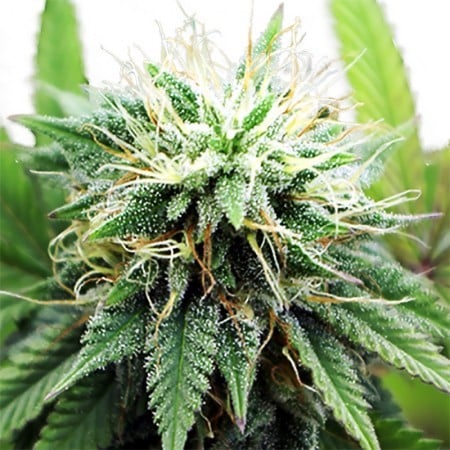 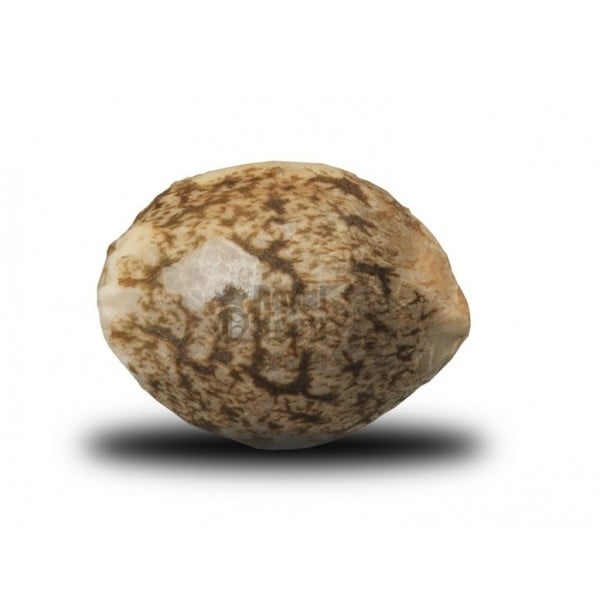 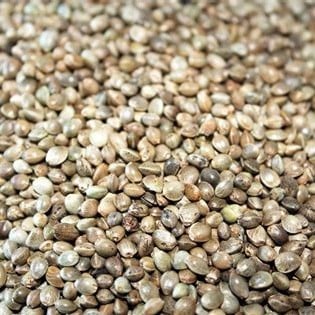 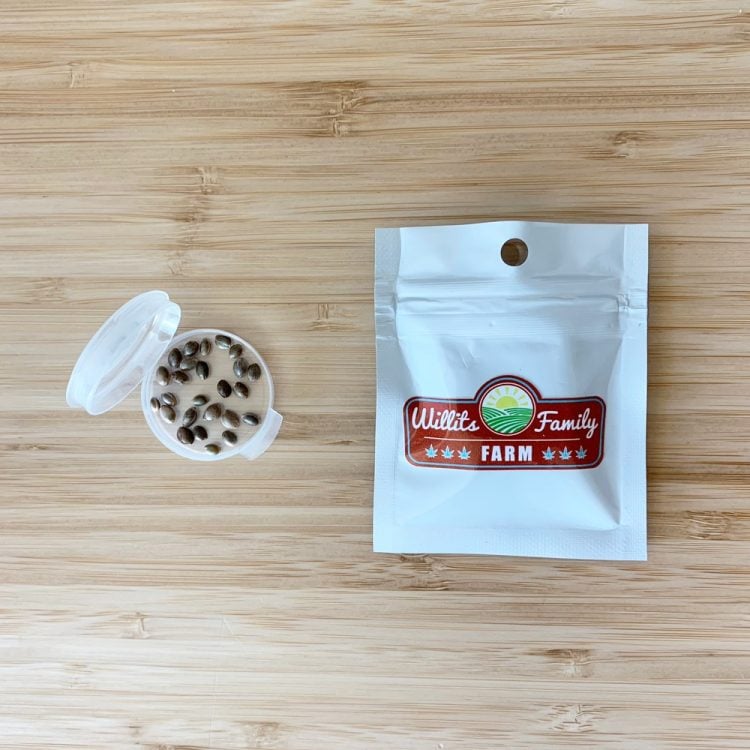 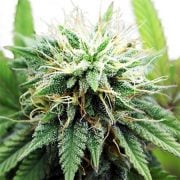 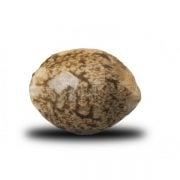 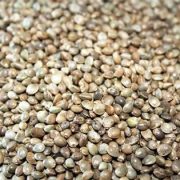 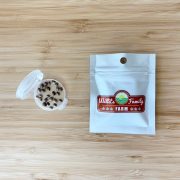 Users looking for an all-around, well-balanced experience should love Blue Lights marijuana seeds. This indica-dominant hybrid sends euphoria to the brain while keeping users calm and relaxed. In the later stages, it invites a deep body stone with couchlock and an elevated appetite. Keep some snacks around the house!

If you truly want the best of both worlds and an all-around marijuana experience, reach for Blue Lights marijuana seeds from Pacific Seed Bank. While most strains either focus on the brain or the body, this indica-dominant hybrid hits two birds with one stone. It provides a well-balanced high that targets the brain with euphoria and the body with relaxation and a stoned-like feeling.

As a Kush strain, the aftermath of Blue Lights invites couchlock, laziness, and heaviness in the body. Seriously, good luck with getting up from the couch. The early stages of Blue Lights, however, veer more on the sativa side with happiness and an uplifting feeling. This strain is often used to combat pain, insomnia, stress, and depression. Not to mention, it also increases appetite as most Kush strains do.

Be sure to keep some food around the house when you buy Blue Lights marijuana seeds. An added bonus is that this strain grows well both indoors and outdoors. It’s a rather low-maintenance strain that makes a good choice for all levels of growers. As you might expect from the “Blue” name, Blue Lights marijuana plants produce a sweet and fruity blueberry smell. Its nugs appear light green with yellow and orange markings.