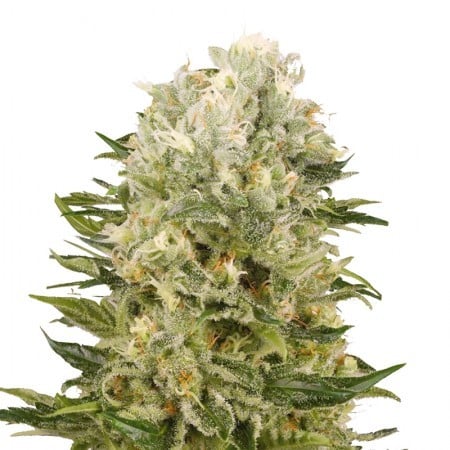 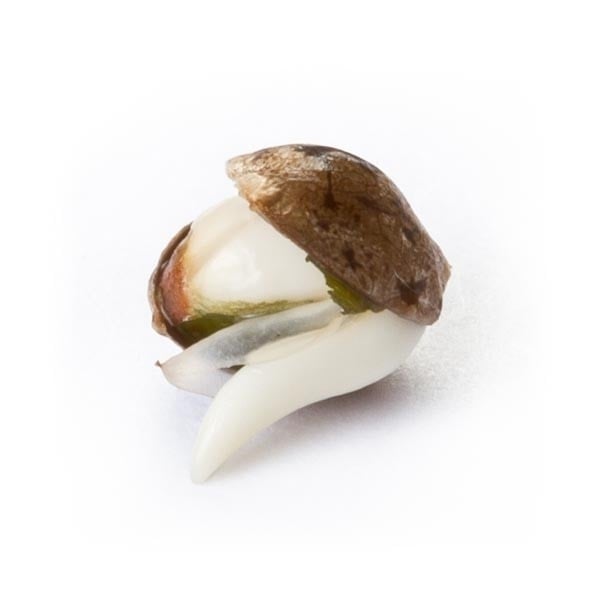 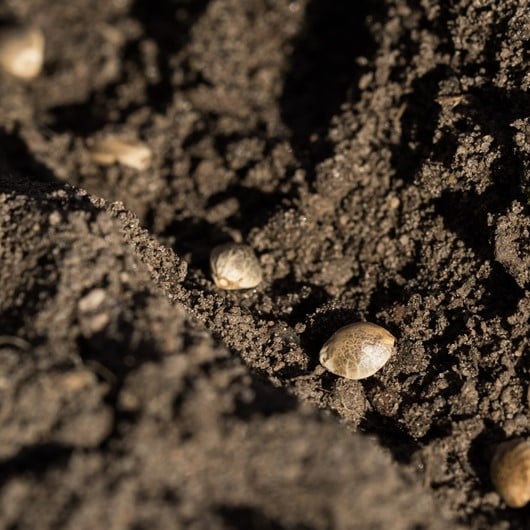 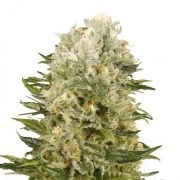 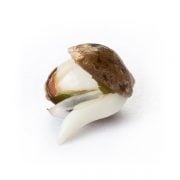 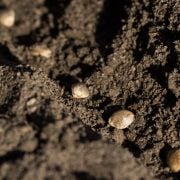 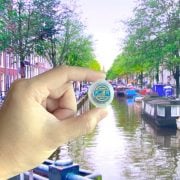 The early stages of Chem Scout marijuana seeds feel uplifting, euphoric, and productive. It boosts cerebral function in the beginning. But once this indica-dominant hybrid has a chance to settle, that energy suddenly vanishes as you sink into the couch for hours on end. This strain can help users with depression and PTSD.

It’s a common characteristic for potent marijuana strains to come with prominent psychoactive effects. But in the case of Chem Scout marijuana seeds, it’s an entirely different story. The high potency of this indica-dominant hybrid often leads to increased focus, concentration, and overall cognitive function. Besides that, users can enjoy this high-THC strain without overwhelming psychoactive effects.

Chem Scout marijuana seeds do very little to change your natural state other than a boost to your brain function. It’s similar to having a cup of coffee in the morning but without the jitters and anxiety. This fast-acting indica-dominant hybrid makes users more aware of their surroundings while providing a touch of euphoria and mental clarity. Soon after, users notice relaxation wash over them as they prepare to settle into couchlock. This is when all energy levels decrease and you become lazy and lethargic.

Take advantage of the early stages of Chem Scout marijuana seeds to get any necessary work done. Once its relaxing side kicks in, it’s nothing but TV and couch time for the rest of the evening. Chem Dog comes with a spicy and pine-like aroma. While it’s often used to combat symptoms of depression and PTSD, too much at once can lead to dizziness and dry mouth, so take it easy on this one!