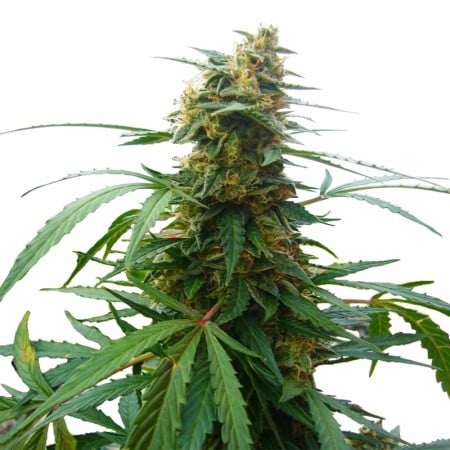 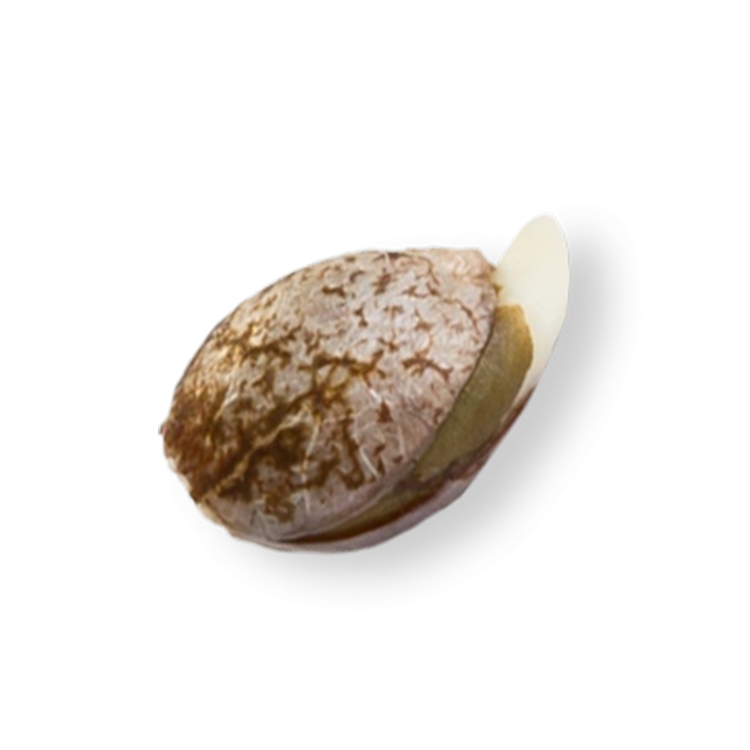 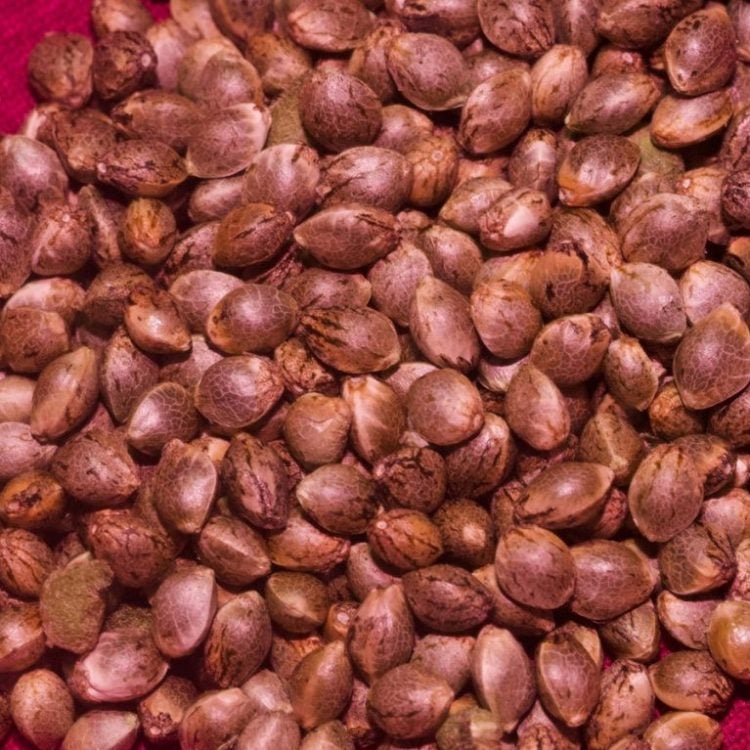 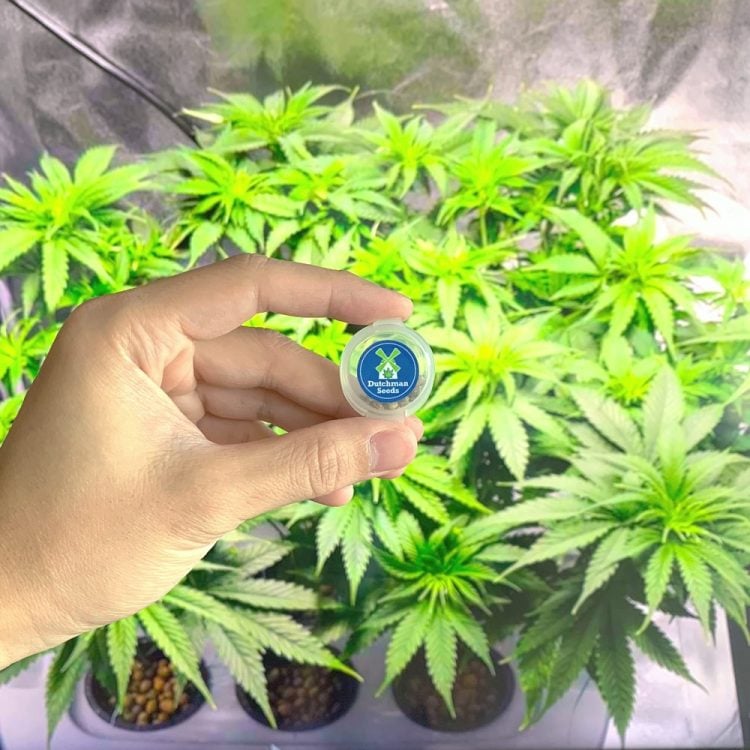 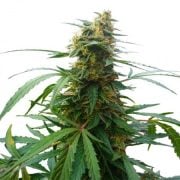 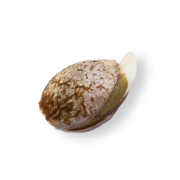 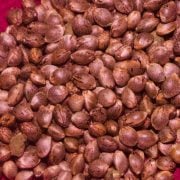 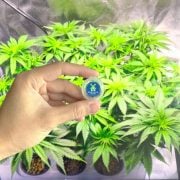 Dare we say it, but Critical Jack marijuana seeds are one of those strains that have no downside whatsoever. The high is perfectly balanced between energizing and relaxing. The gentle buzz of this hybrid allow users to complete tasks and go about their day in a happier mood.

You’ve probably read thousands of strain descriptions that mention and uplifted mood and euphoric sensations. But to be perfectly honest, none of them do as good of a job as Critical Jack marijuana seeds. Most other happy strains come with at least one downside, such as the inability to focus or complete daily tasks. That’s where Critical Jack differs from the rest. The buzz of this strain is rather soothing and relaxed. It comes on like a smooth wave and leaves just as gradually. You might not even notice that your mind is floating on a cloud as you go about your day in a peaceful, chilled-out manner.

Allow the gentle buzz of Critical Jack to help you complete housework chores or a long day at the office. Additionally, this strain can give you a slight energy boost you need in the morning to get out of bed. Unlike your cup of coffee, the energizing buzz of Critical Jack is evened out with its indica side. No jitters. No anxiety. No paranoia. Just an all-around good mood that’s perfectly balanced. Citrus-based marijuana strains are said to be the best for euphoria and against mood disorders such as depression. Critical Jack marijuana seeds certainly have a citrus aroma followed by a floral fragrance.