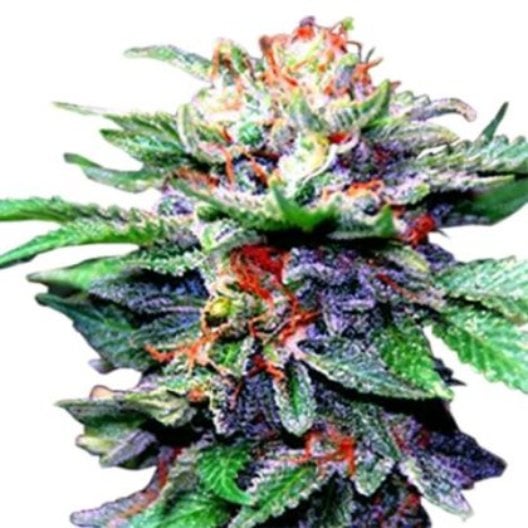 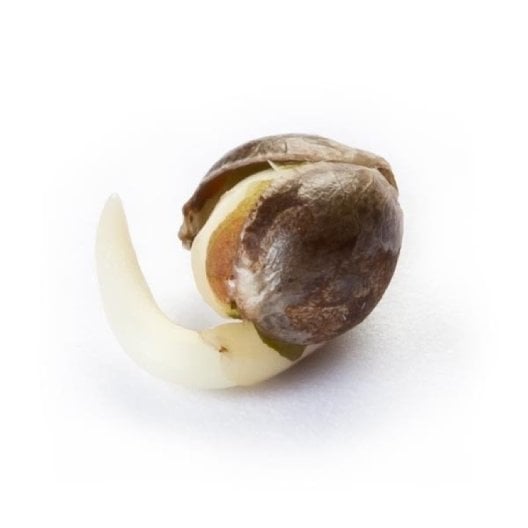 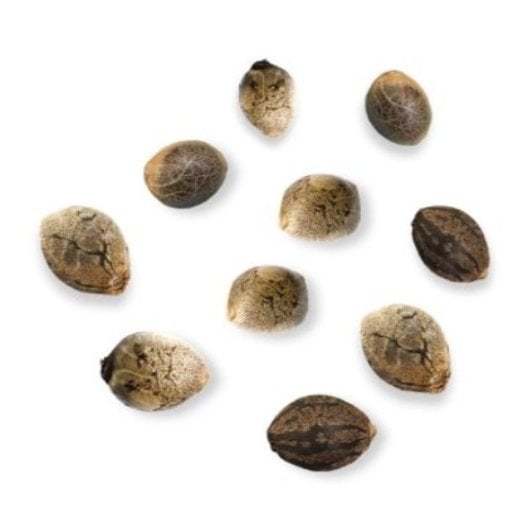 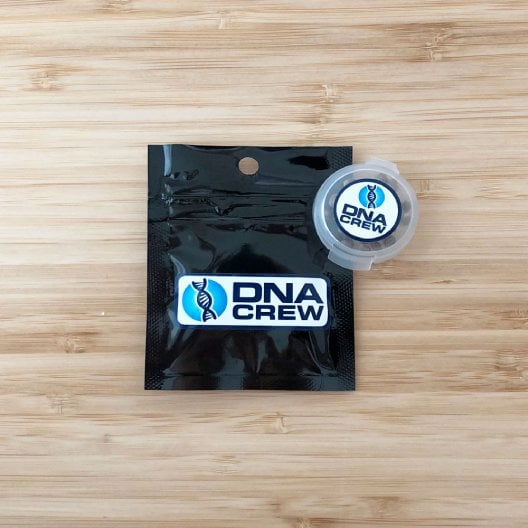 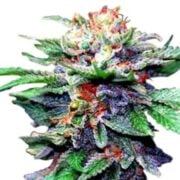 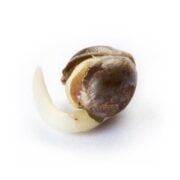 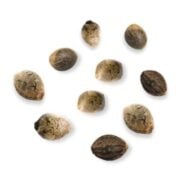 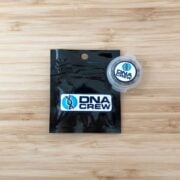 A relatively moderate strain by all accounts, Dinachem tops out at 23% THC with a low of 18%. It’s a great beginner strain!

Dinachem is an award-winning Indica strain that is generally considered to be a moderate cannabis strain. First created by crossing Guava Chem and Original Chemdawg 91, this strain tends to have a THC concentration that can fall between 15 percent and 20 percent.

For most Dinachem users, this strain is one that begins with an intense joy that is almost instantaneous. Some feel more creative and focused, but most don’t note much of an increase in energy levels. In fact, after a bit of time, this strain will definitely start to relax and even sedate users. Some might even be fending off sleep at this point. A relatively moderate strain by all accounts, this bud tops out at 23% THC with a low of 18%. Many find her flower to be very pretty with a tight structure that features a vibrant green shade. Crystals are plentiful and impart a sparkle and shine that lures you in.

From a medical standpoint, Dinachem can be a popular choice for those suffering from issues like PTSD, anxiety, depression, and stress. It tends to be recommended for late afternoon or evening hours, due to its tendency to be sedating in some users. As one could guess based on her parents, Dinachem boasts pretty strong flavors that include a mixture of lemon, pine, and fuel. Prepare yourself for a little bit of coughing, however, keep in mind the effects are well worth it.

How to consume Dinachem marijuana

Depending on your tolerance, Dinachem could affect you in a few different ways. For most users, euphoria hits hard and fast, putting a smile on your face and motivating you to chat it up with those around you. Creative juices begin to flow and could help some to get started on a long-forgotten project, but don’t get too excited just yet. This strain doesn’t do much in the way of offering extra energy, and if anything else, will sedate you after some time. Individuals who are sensitive to relaxing effects could potentially fall asleep.