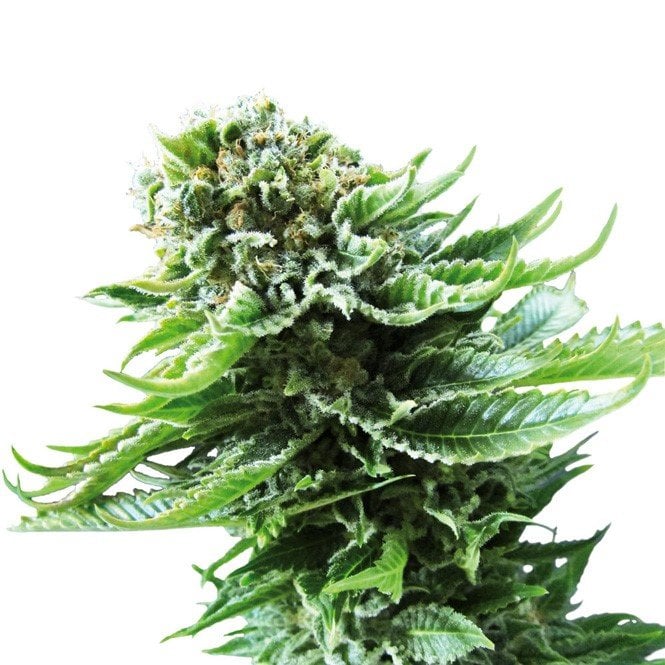 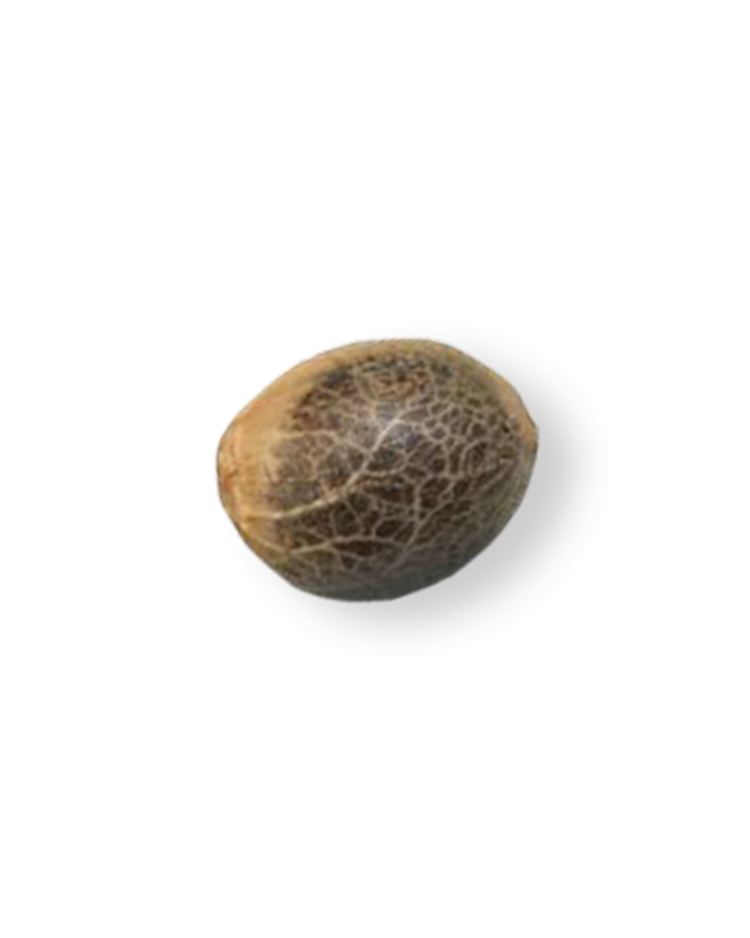 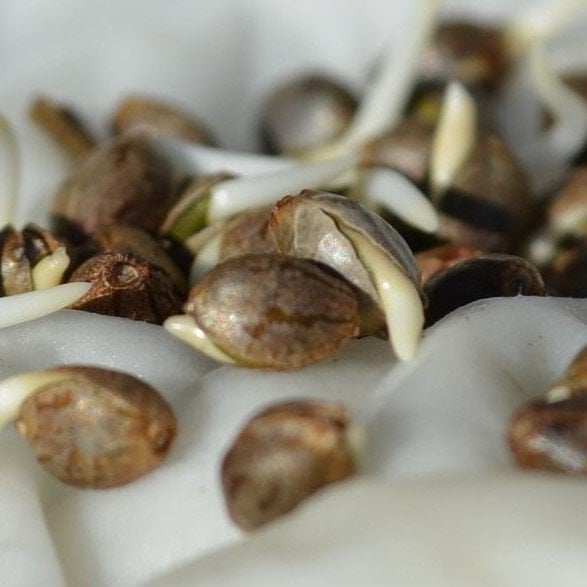 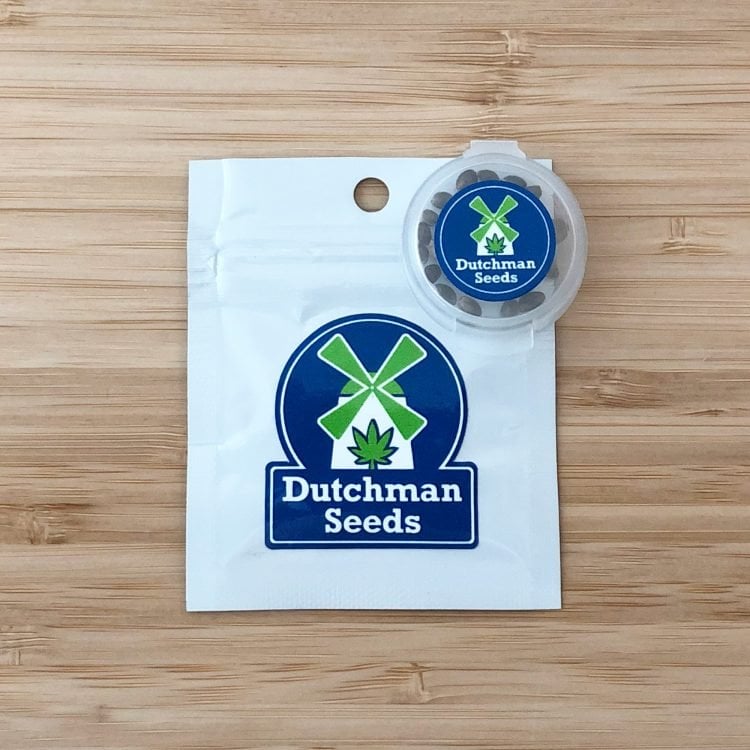 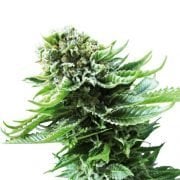 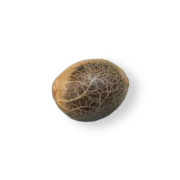 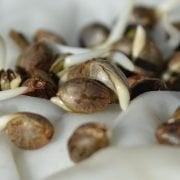 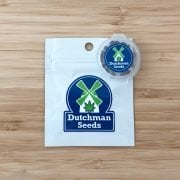 Dos si dos marijuana seeds are anything but square – popping dense, colourful flowers smothered in sticky white trichomes, the indica-hyrbid is a THC heavy-hitter with abundant recreational and medicinal properties.

An indica hybrid like Dos si dos marijuana should be taken seriously, if not for its burst of fruity, citrus flavor, then its incredible levels of THC, which have been recorded at anywhere between 19% and an almost unheard of 30%.

Without question, the overwhelming effect with Dos si dos is going to be felt in your head – the creative juices start flowing, aided by a new found level of focus and concentration that make task-based, analytical work a dream. A soothing strain, the calming effects on the body tend to balance out any overactivity experienced in mind. Dos si dos is the kind of marijuana strain that can be enjoyed with friends, or alone, but definitely best in the evening.

Though such high levels of THC can have a tendency to be off-putting for some, Dos si dos marijuana can be equally useful for patients, particularly those struggling with chronic aches and pains, and conditions exacerbated by inflammation, like headaches and nausea.

The rich flavor of Dos si dos is sweet and dank, with definite notes of earth, and skunk, which nods to the bud’s OG Kush genetics. Be forewarned that these aromas can come across as harsh and acrid once the bud is combusted, though the sweetness is carried over in its flavor.

You don’t need a decades worth of cannabis growing experience to be successful at cultivating Dos si dos marijuana seeds, though gardeners with some knowledge can coax beautiful purple hues from the dense flowers by temporarily exposing plants to cold nighttime temps before flowering. Despite only offering an average yield upon harvest, Dos si dos flowers and leaves are covered in a sticky layer of crystal white trichomes, which makes Dos si dos marijuana seeds well worth the investment.