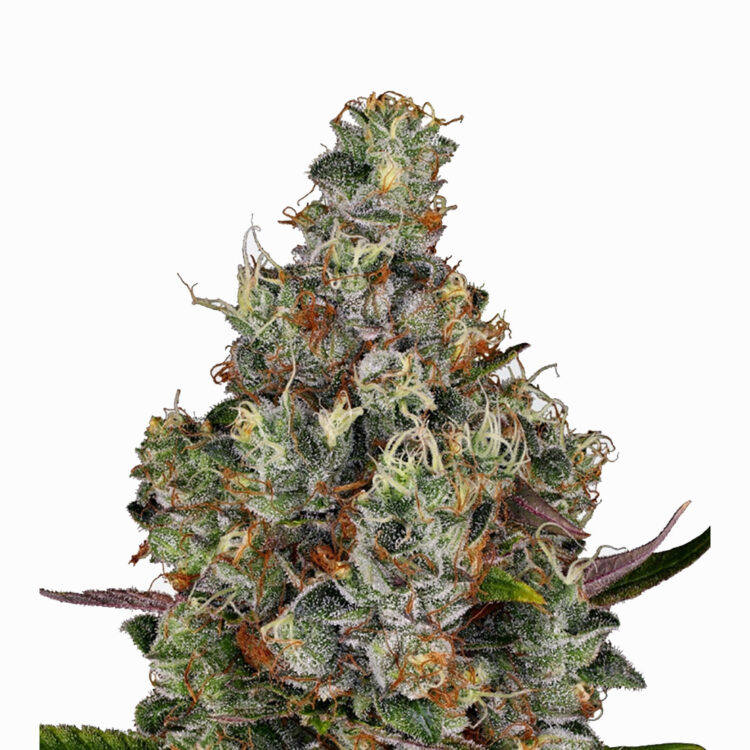 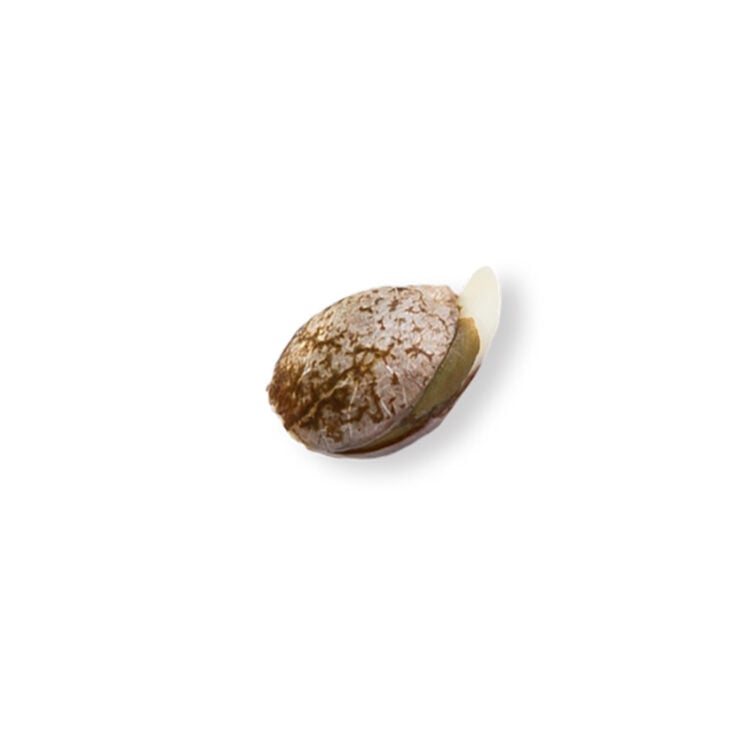 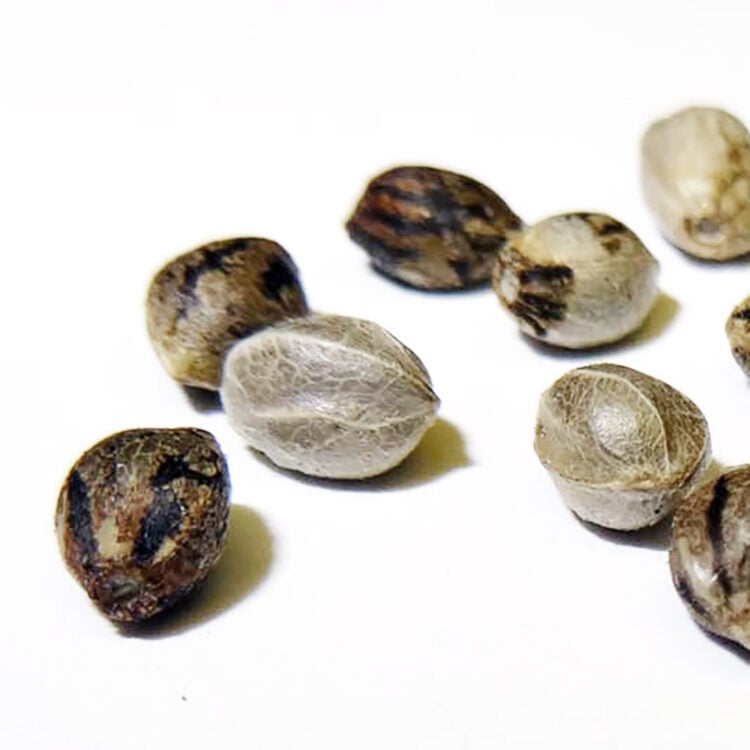 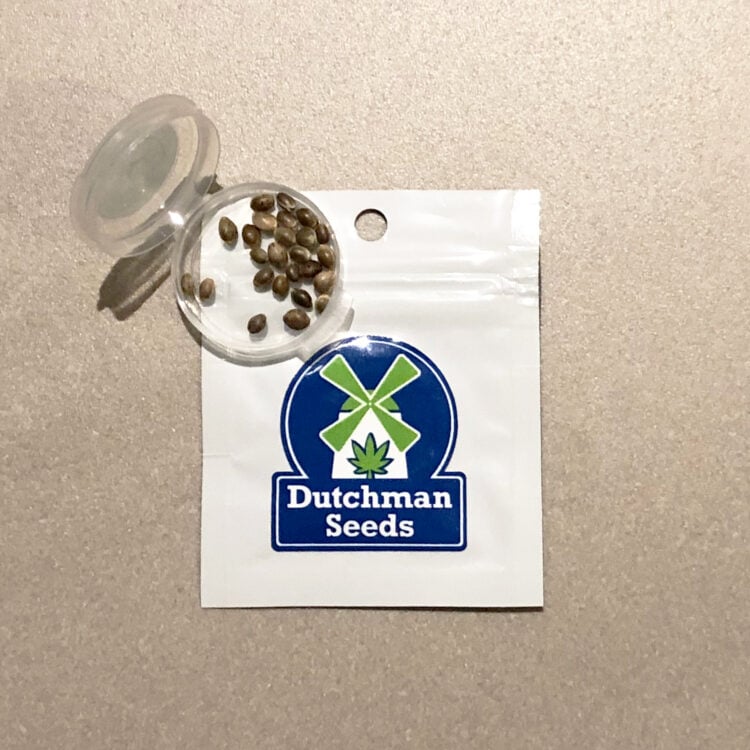 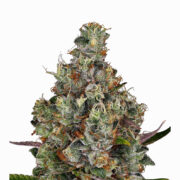 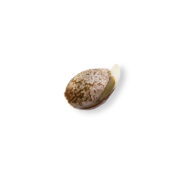 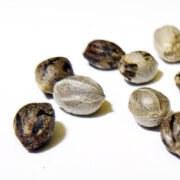 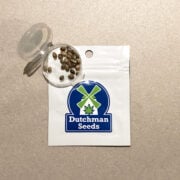 Blackberry Kush is a strain that’s popular with those looking to feel intense euphoria, followed by a deep, sedating relaxation period.

Because of Blackberry Kush’s strong sedating powers, many medicinal cannabis users find it a useful treatment for insomnia. That’s also why this strain is primarily recommended for evening use. It’s also been recommended to people suffering from issues like nervousness, stress, and anxiety.