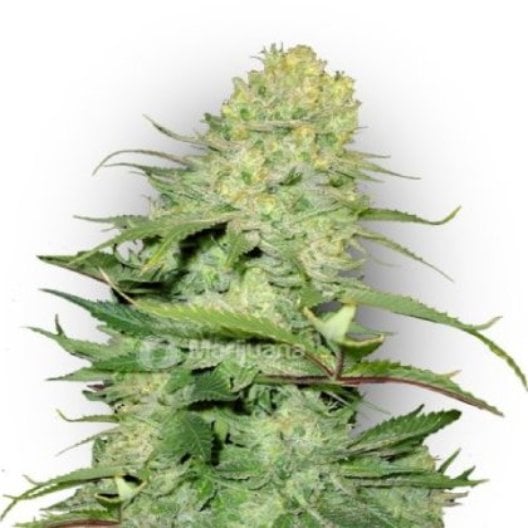 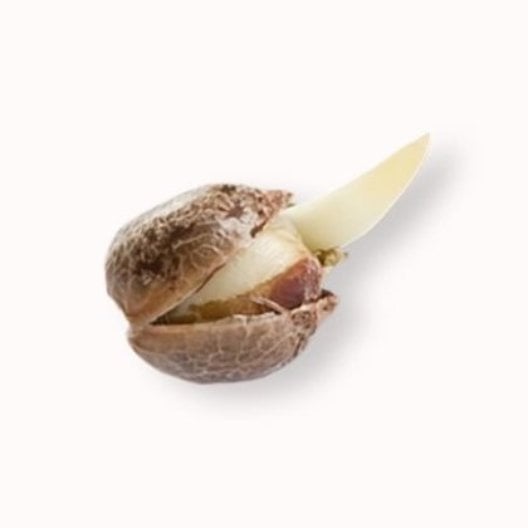 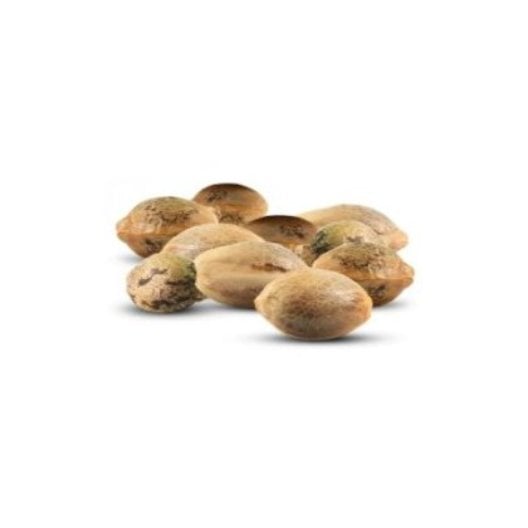 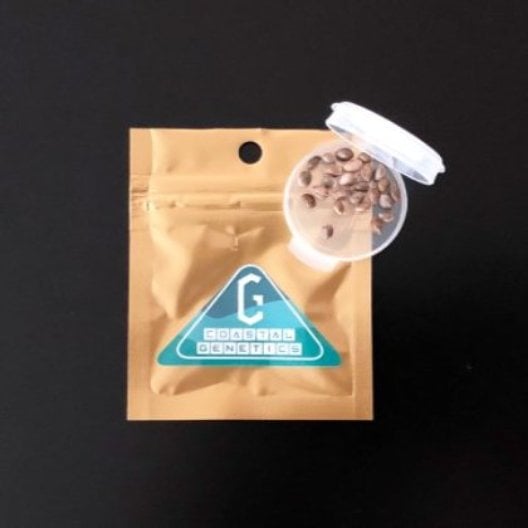 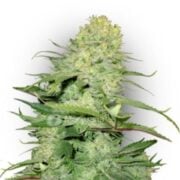 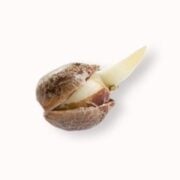 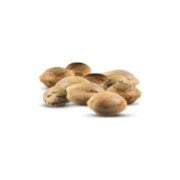 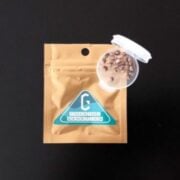 Crouching Tiger Hidden Alien does double-duty as a therapeutic treatment, busting stress and other chronic condition of the mind, such as anxiety.

Crouching Tiger Hidden Alien marijuana impresses consumers on many fronts: it tops out at 25% THC, giving it a heavy-hitting high that can quickly delve into couch-lock if consumed in excess. Its euphoric rush is intense yet subtle and accompanied by a tingling sensation that starts at the temples and trickles down to the toes. Soon, tense muscles have loosened and body and mind are sweetly prepped for a relaxing evening. Crouching Tiger Hidden Alien does double-duty as a therapeutic treatment, busting stress and other chronic conditions of the mind, as well as being a natural anti-emetic, and providing deep and long-lasting relief from muscle pain.

On the nose, Crouching Tiger Hidden Alien marijuana is quite spicy, tempered by notes of pine and soil for an interesting and pleasant profile. Rolling the smoke around your mouth, you’ll notice earth, pine, and tea, with sweet floral undertones and pepper on the exhale. When first drawn in, Crouching Tiger Hidden Alien is floral with earthy undertones. A refreshing note of pine and tea dominates the palate once the smoke is savored which, on the exhale, leaves an aftertaste of pepper.

Feeling brave enough to attempt Crouching Tiger Hidden Alien marijuana seeds in your garden? You should! The sturdy and resilient hybrid performs well when grown indoors and out, though moderate control over environmental factors like temperature, humidity, and light will help boost your ultimate yield. Crouching Tiger Hidden Alien needs about 7 to 9 weeks for its budding sites to produce dense and fluffy flowers, sticky with trichomes, and an average harvest of about 10 to 12 ounces per sq/m or plant (indoor vs. out).