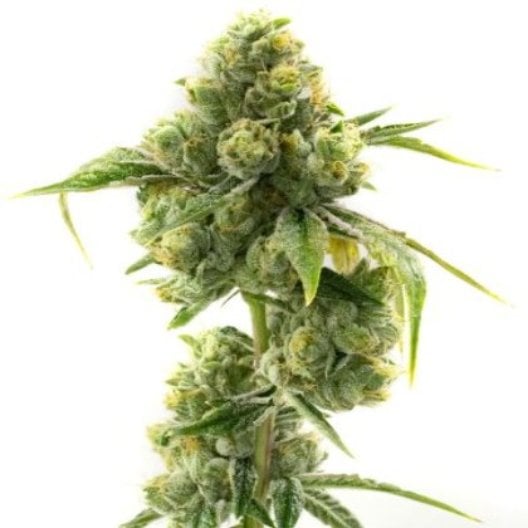 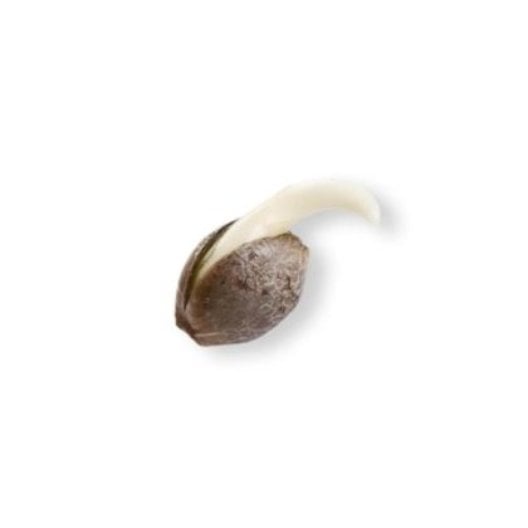 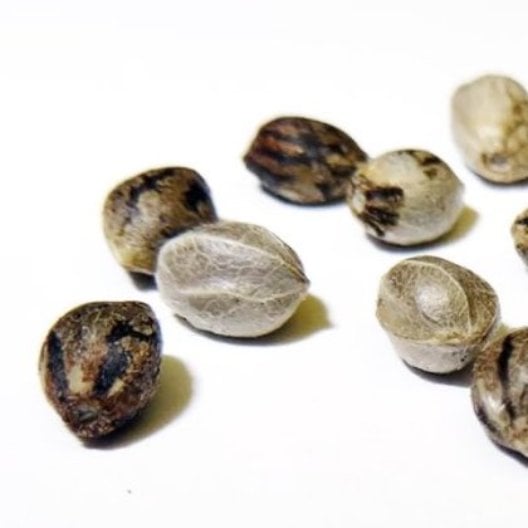 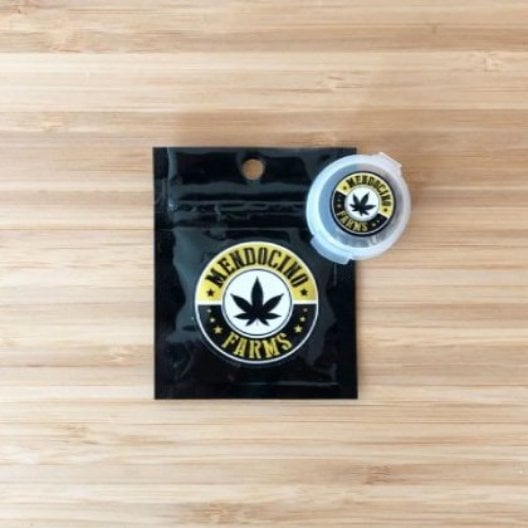 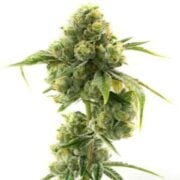 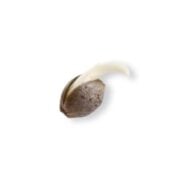 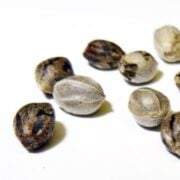 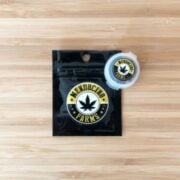 Krishna Kush marijuana is an indica leaning strain with high THC, leaving users relaxed, and happy, and is great for beginner growers.

Krishna Kush marijuana is a beautiful Indica-leaning hybrid that was developed by Colorado Seed Inc. The breeders themselves have dubbed it as a ‘Kush grower’s dream. The strain has been bred for its hardiness, great yields, and potency. This Indica leaning strain is known as a grower’s dream and is the child of 5 of the best indica strains around! The easy-to-grow Afghani, the sweet-scented Big Skunk Korean, the highly potent Gupta Kush, the healing and soothing Lavender, and the hefty yielding Super Skunk!

What are the effects of Krishna Kush marijuana?

Krishna Kush marijuana is a very mellow strain that can be used at any time of the day. It’s great for unwinding after a long day, or for helping you relax before bed. The effects are so soothing and comforting that it’s best used as a nighttime strain.

It starts out by relaxing you from your temples down to the back of your neck and lower extremities before calming you into a deep relaxation that kneads your muscles to mush. You’ll probably want to lounge on the couch in comfort while you bask in this strain’s euphoria, but be warned: its arresting comedown could make it difficult for you to move after using it! This strain prefers to introduce users to a mellow euphoria at the start of its effects rather than induce a head-slamming high, which means that it’s slow to start but worth waiting for!

What are the therapeutic benefits of Krishna Kush marijuana?

If you suffer from chronic pain, then Krishna Kush marijuana is for you! It helps with MS, arthritis, back pain, and more! Those who suffer from insomnia love Krishna Kush too for its heavy sedating effects that will help put users in a deep slumber. Because of its uplifting qualities, this strain is also great for depression, anxiety, and PTSD and is known to be an overall mood enhancer.

Krishna Kush marijuana flavors are heavy in the berry family, where your palate will be mostly greeted with the taste of blueberries. This strain has been known to vary in flavor, where a certain batch can lean more spicy and sweet and can be too overpowering for some users. The berry taste is still prevalent on the exhale, along with a taste of herbs.

How do I grow Krishna Kush marijuana seeds?

This is a great strain for beginner growers, leaving cultivators with high yields which produce dense buds. Krishna Kush marijuana seeds have excellent resistance to disease and pests, making it ideal for outdoor growers who might not have access to pesticides or other chemicals. This strain is recommended for indoor growers who want to take advantage of its ability to thrive under controlled environments without extra care and attention from their plants (such as hydroponics). These plants are also suitable for outdoor growing because they can withstand high temperatures without wilting or dying off completely (up to 70 degrees Fahrenheit).

Krishna Kush marijuana plants are sturdy, stout female marijuana plant that produces high yields of thick, heavy buds that are covered with white trichomes. This marijuana plant glistens and is also known for its beautiful deep purple leaves that shine with the contrast of the snow-capped trichomes.