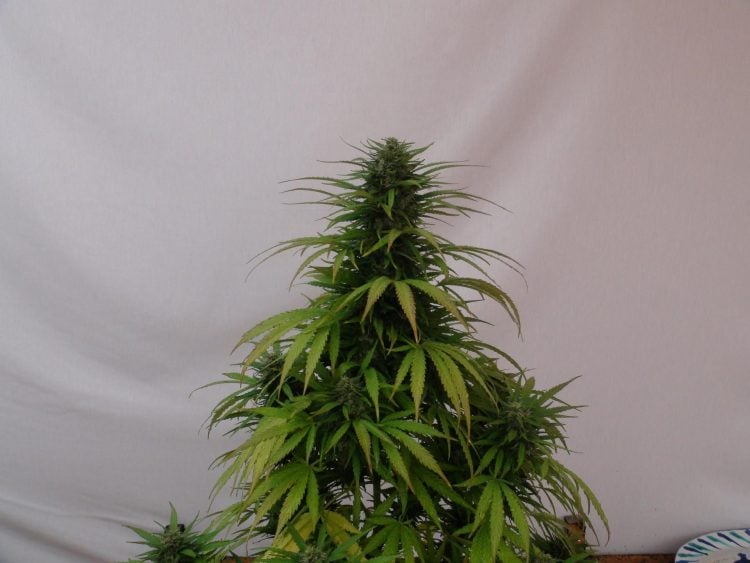 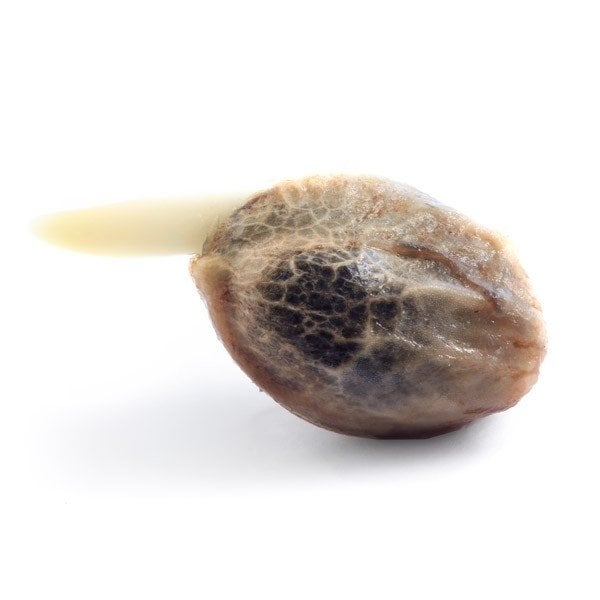 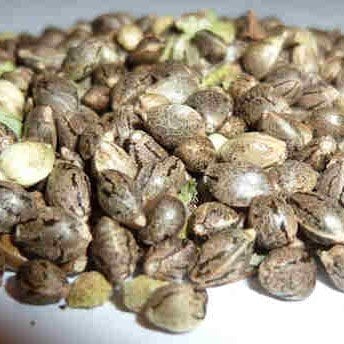 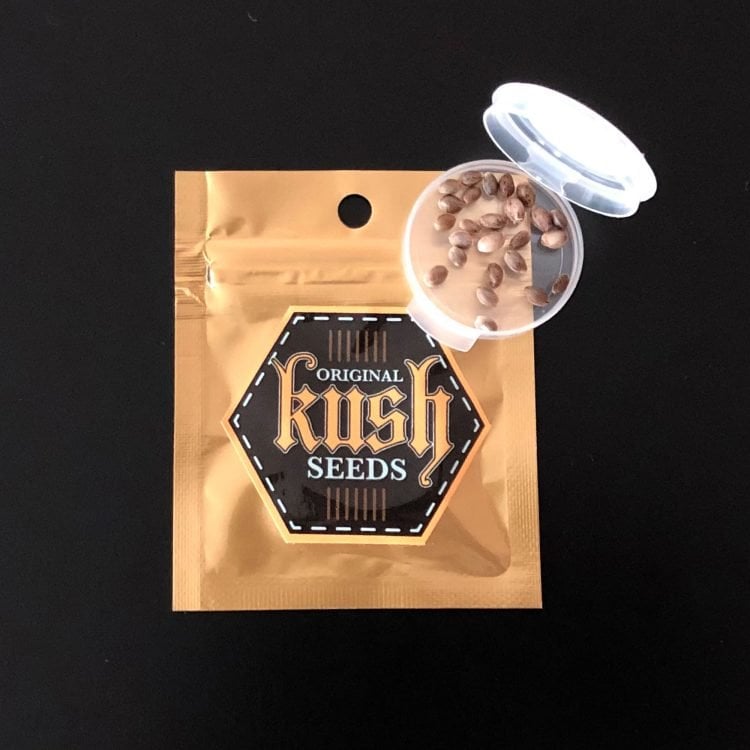 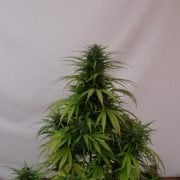 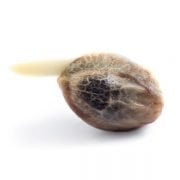 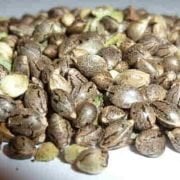 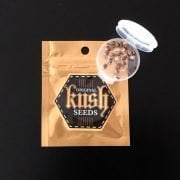 OG Kush is one of the most popular marijuana strains on the West Coast. It’s praised for its stress-crushing abilities and high euphoric feeling.

You can’t go wrong with a classic like OG Kush marijuana seeds. Most West Coast cannabis varieties have OG Kush to thank, yet despite its tremendous popularity, the origin of this strain remains a mystery. No one can pinpoint exactly where this strain came from or how it was created, which is a large part of its intriguing appeal. This strain is a go-to on the West Coast following its arrival in Los Angeles in 1995. Before that, it was primarily grown in Florida.

If you’ve been smoking marijuana for a long time, you might have heard of the many other phenotypes, including Tahoe OG, Ghost OG, Diablo OG, and SVF OG. But wait, why is OG Kush so popular in the first place? If so many other strains are based on its genetics, it must be good, right? To put it simply, OG Kush is the ultimate stress killer. And negative emotions or feelings can easily be crushed by its euphoric properties. You’ll instantly feel relaxed and happy after just a few fits. As it comes with a strong cerebral high, we recommend smoking this strain during the day, otherwise, you might have trouble falling asleep. You’ll be too happy to sleep!

Its ability to elevate your mood can be tied to its sour lemon scent. Science has supported the theory that citrus notes, such as grapefruit, lime, and orange, can trick the brain into feeling happy and release higher levels of dopamine. But if you don’t take your word for it, try OG Kush marijuana seeds yourself! You can’t go wrong with this sativa-dominant hybrid.