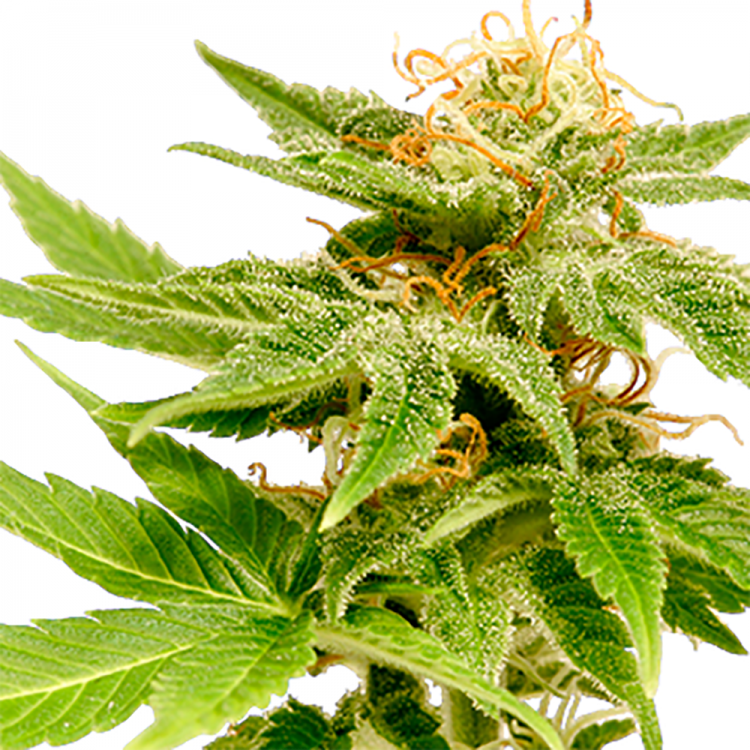 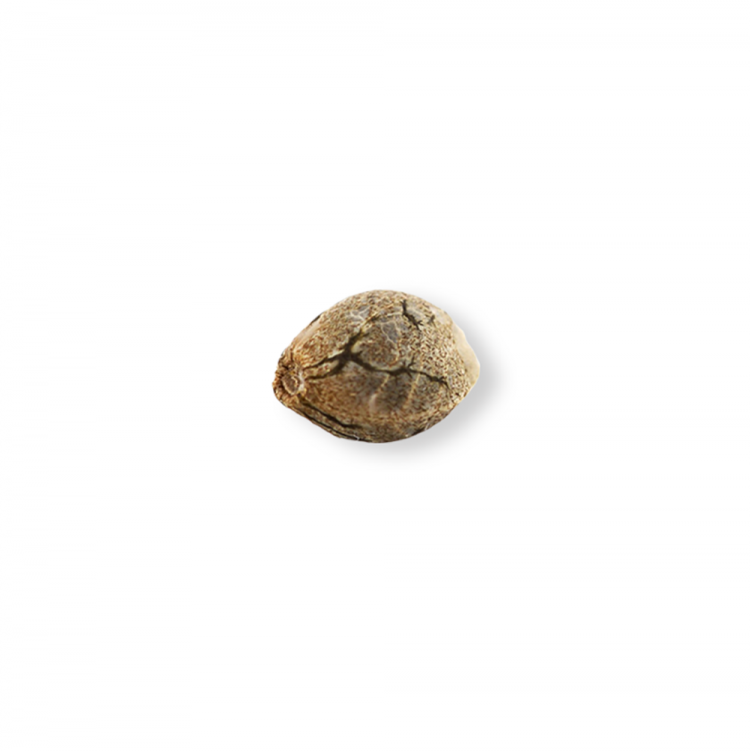 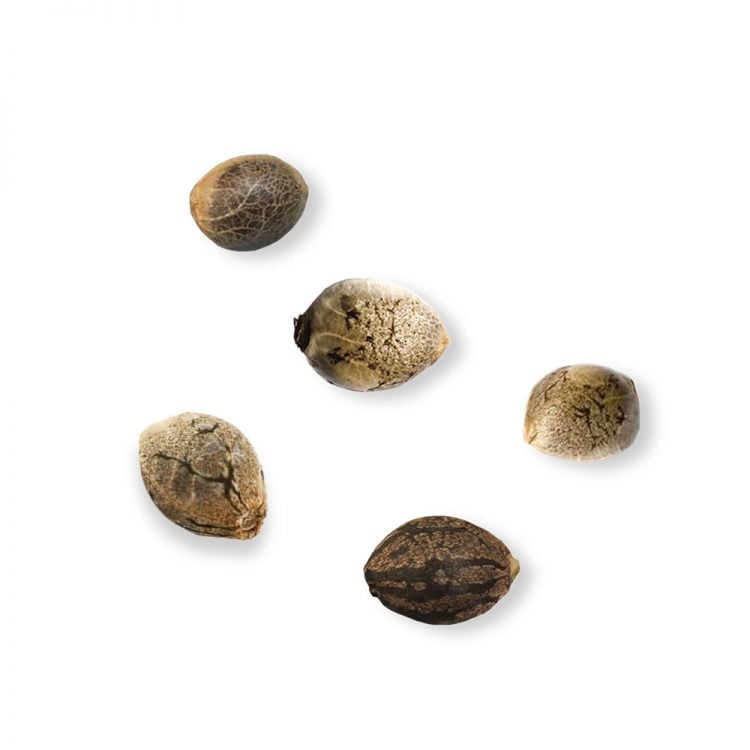 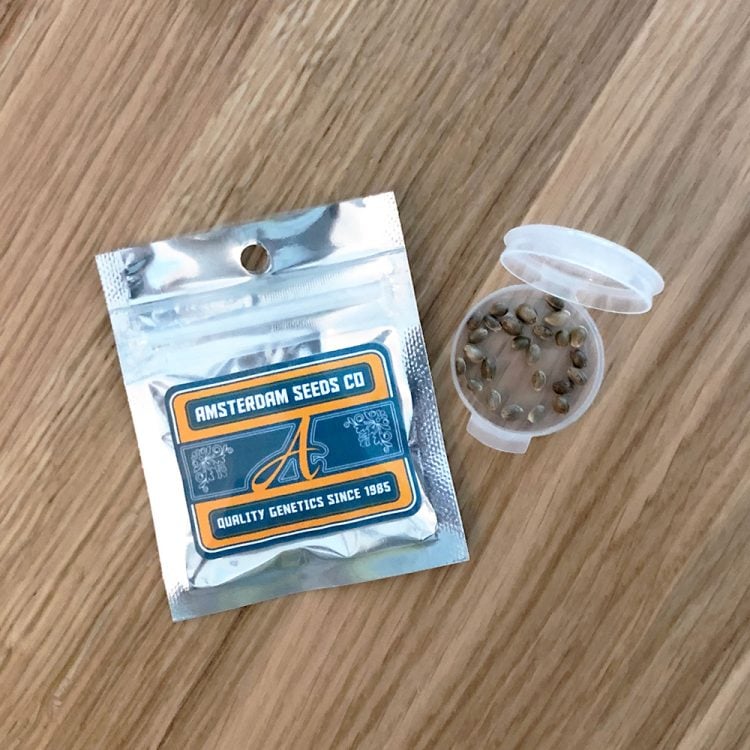 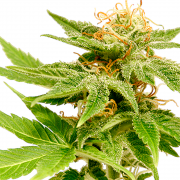 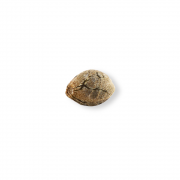 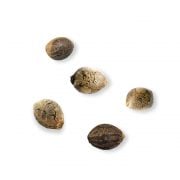 Those looking for a burst of creative energy and relief from tension and pain will find Seattle Blue, with its THC levels ranging between 18%-20%, a perfect daytime companion.

A true West Coast gem, Seattle Blue is a bit of a mystery–no one knows what its exact blend is made up of, but it is generally believed to be an indica-dominant strain, due to the potent body high that it provides. Seattle Blue is often utilized during the day and it has potential benefits for both recreational and medicinal cannabis users.

Seattle Blue’s THC levels tend to be on the high side, between 18% and 20%, providing a feeling of euphoria that starts in the head and flows down, resulting in a relaxing body high. Many Seattle Blue users find that they experience joyful, idealistic feelings, resulting in many cases in increased creativity. After the initial burst of energy that Seattle Blue provides, you’ll feel ready to chill out physically, even though your mind may keep racing for upwards of a couple of hours.

Seattle Blue is a great choice for those looking for relief from chronic pain, muscle tension, headaches and insomnia. This is due to its ability to relieve tightness while relaxing and slightly sedating simultaneously. And, if you’re interested in increasing your appetite, be prepared for Seattle Blue to induce some major hunger pangs.