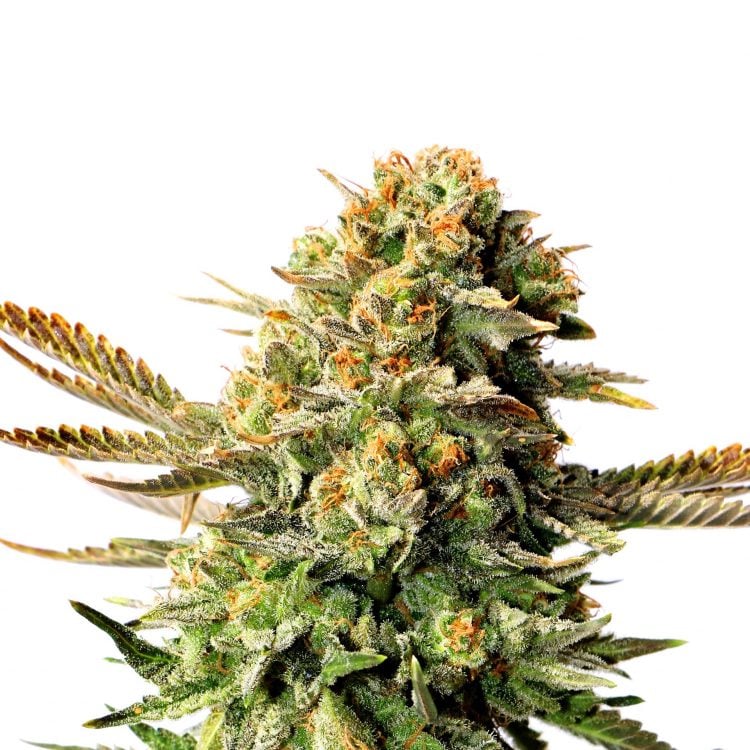 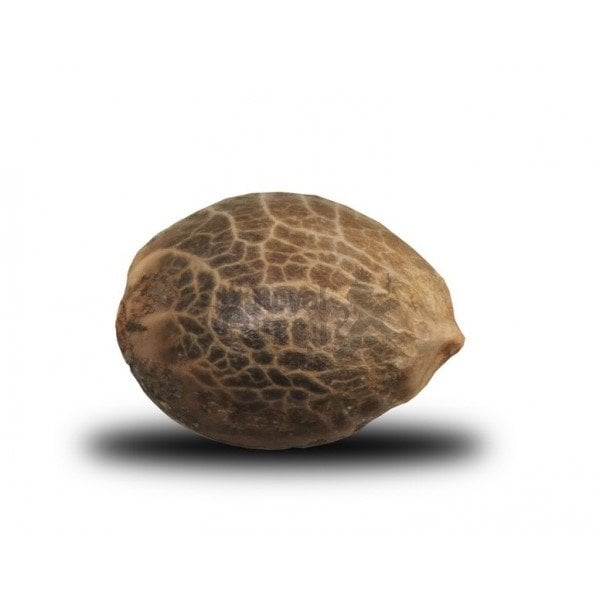 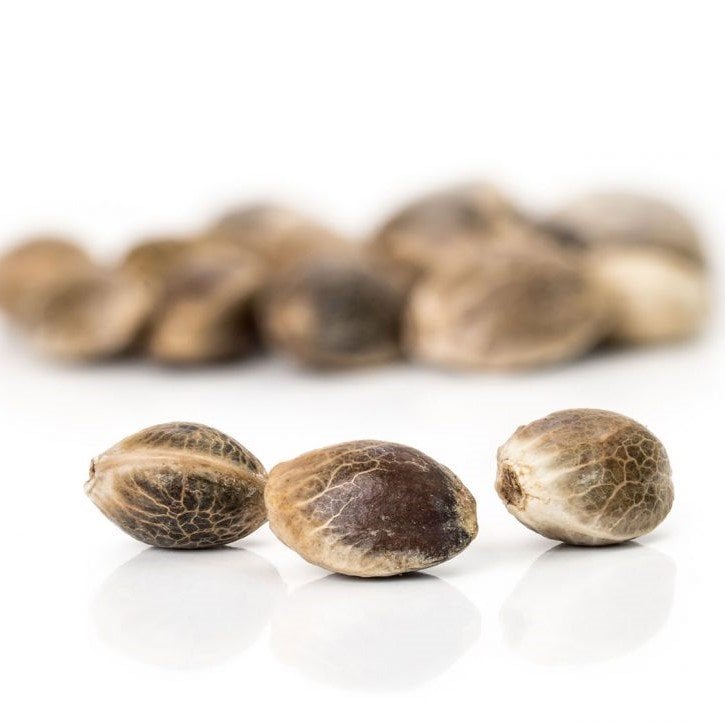 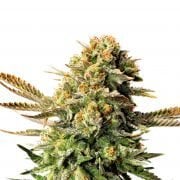 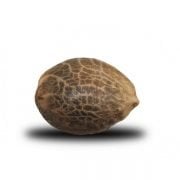 If you love a 50/50 hybrid that offers happiness, relief from pain, and a bit of social creativity, turn to Sour OG. Mixed with one of the worldwide faves, this strain has a lemony-diesel flavor and is strong enough to be dubbed a “one-hit-and-quit”.

Sativa versus indica is probably the biggest dilemma a marijuana user will face. It’s like choosing between chocolate sauce and caramel on a dessert. Too hard! Fortunately, there is at least one marijuana strain that is perfectly balanced between the down. An exact 50/50 split down the middle. You can find this in Sour OG marijuana seeds. This equal hybrid is a real favorite for anyone who wants to experience the best of both worlds without feeling overwhelmed by one side.

Let’s say you’re at a party and want a hit of chattiness, creativity, and pain relief, reach for Sour OG! This strain is a real crowd pleaser as it gives everyone what they love most about marijuana. Growers are also drawn to this strain as it’s a cross of two of the most available strains in the world: Sour Diesel and OG Kush (a cult favorite on the west coast and a strain that started the OG family). Sour OG has been available in clone and seed form for a long time now if you’re interested in growing your own marijuana at home — just make sure it’s legal in your state!

The odor and taste of Sour Kush marijuana seeds resemble both of its parents. It has hints of lemon, pine, and fuel. Some variations have a fruity smell as well. Often described as a “one hit then quit” strain, Sour OG starts with an energetic cerebral high that gradually leads to a relaxing feeling in the body.