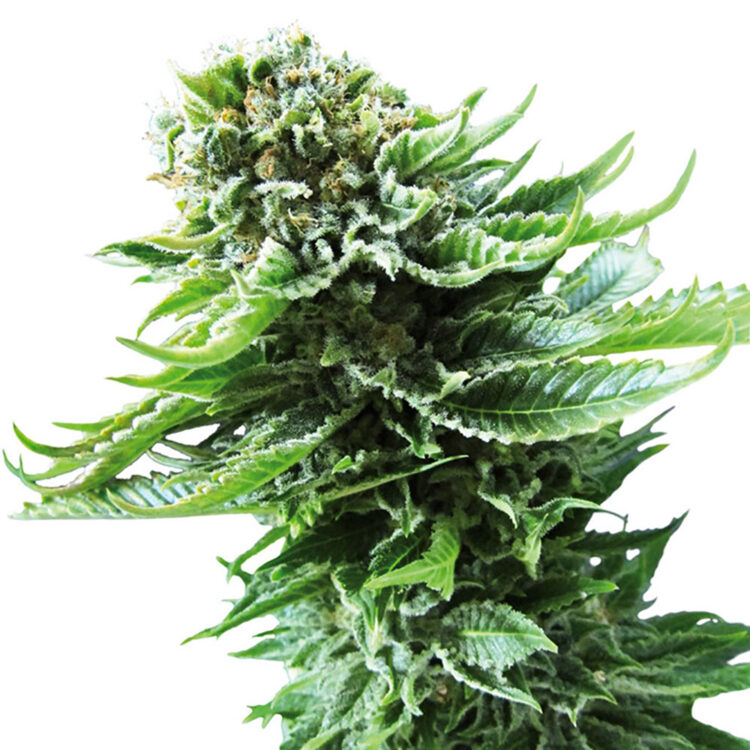 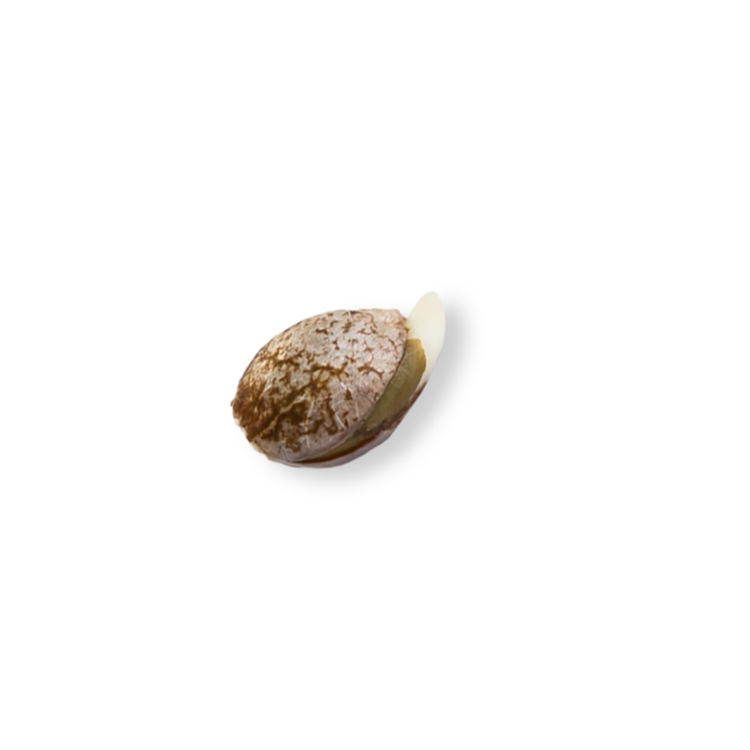 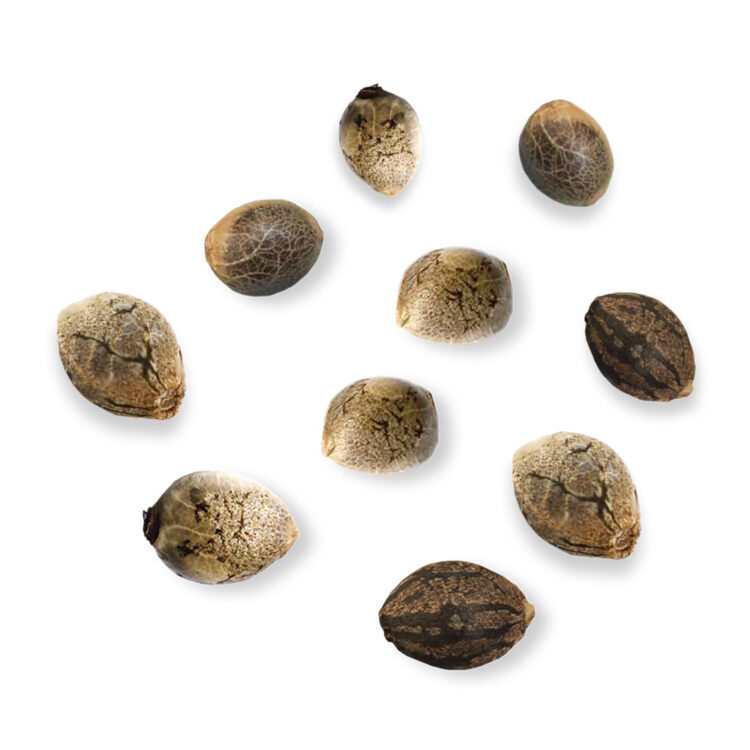 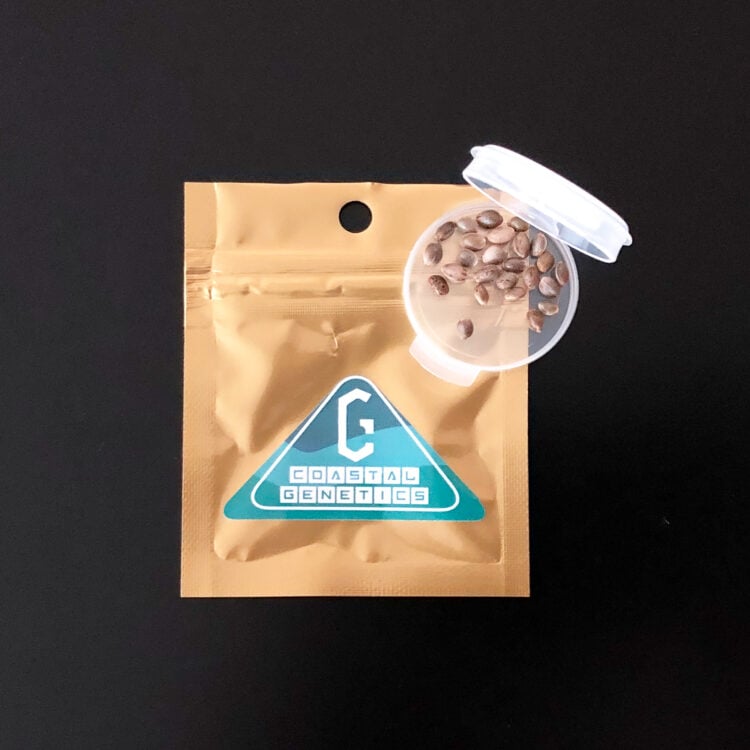 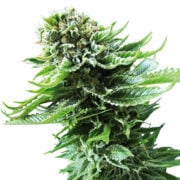 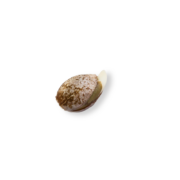 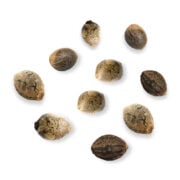 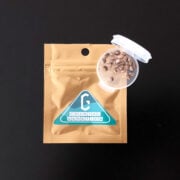 Tora Bora is a heavy Indica strain that can knock you out even with a small amount, and it’s known for making both body and mind feel relaxed.

Do you love the sweet, earthy taste and aroma of Tora Bora or are curious about it’s roots? Tora Bora is a strain with a fascinating history. It’s the name of a cave system in Afghanistan where Osama Bin Laden was reportedly hiding. It does trace its roots back to the Hindu Kush region, and its parent strains are both Indica varieties. LA Confidential, one of the parent strains, is a descendant of OG LA Affie and a classic Afghani Indica. Using this hybrid, DNA Genetics crossed it with the pure Pakistani X18.

It took second place as one of High Times’ Best CBD Strains in 2015. Tora Bora provides an all-over physical relaxation with a body high that can be felt even with a small amount. It’s best used later in the day or for a relaxing evening at home.

Tora Bora has an average yield and requires about 8 weeks to flower indoors. Outdoors, this strain does well in climates similar to its home base in Afghanistan, where it can withstand extreme weather changes and grows best with lots of space between plants to prevent molding or disease. The buds aren’t super dense but are covered in orange hairs and have a sweet and fruity scent with earth and wood tones.