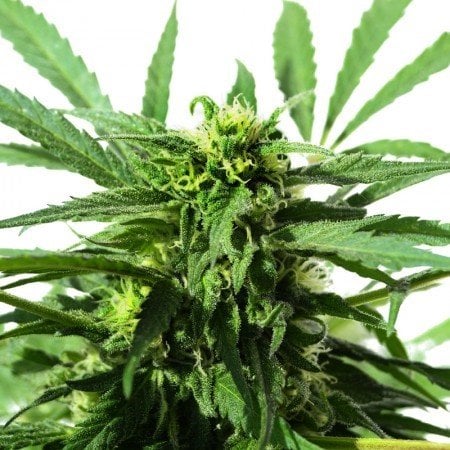 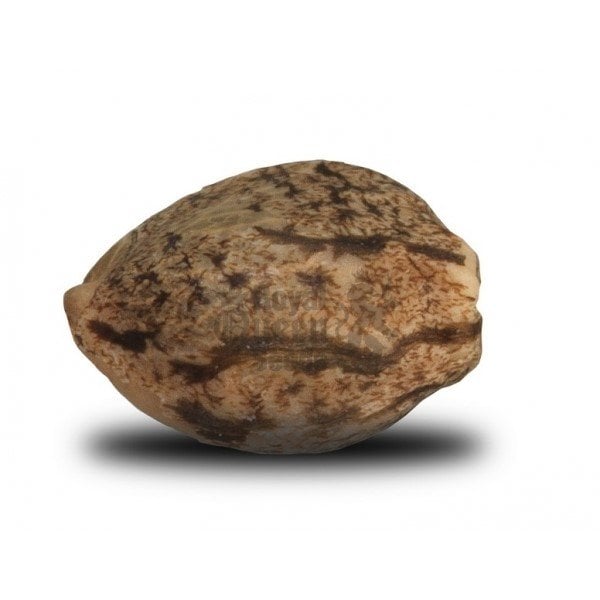 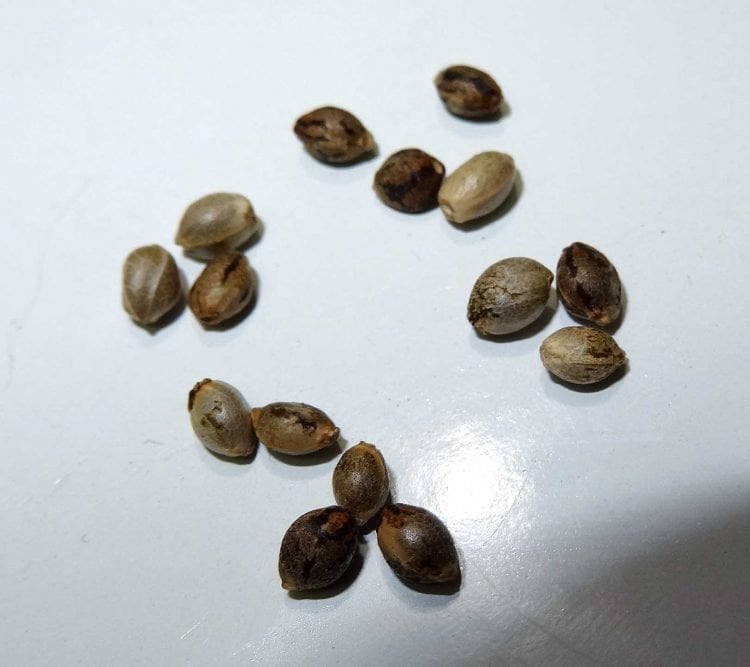 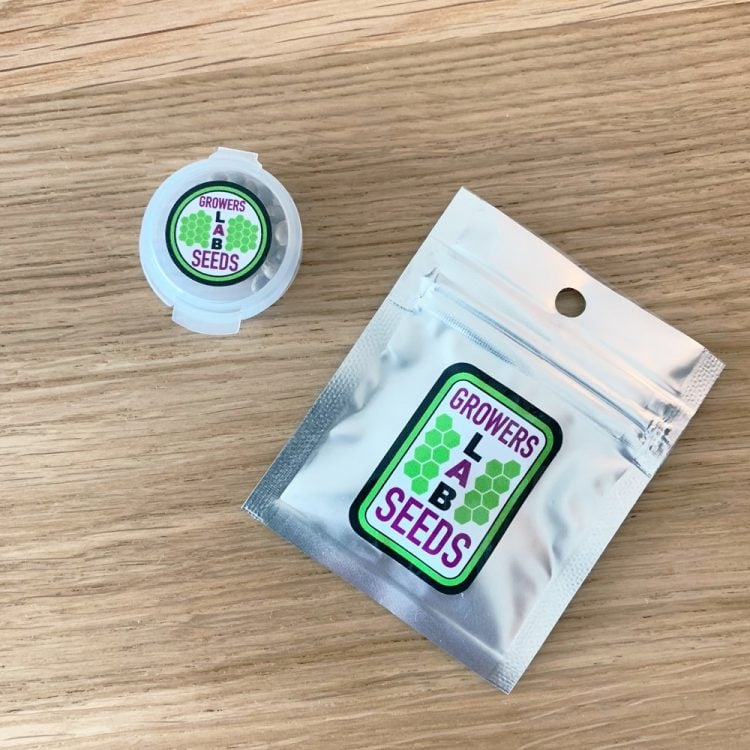 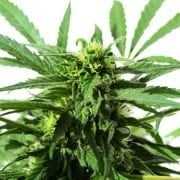 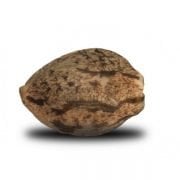 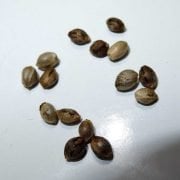 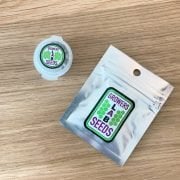 We’re sure with his sweet tooth satisfied, grown-up Charlie would prefer to find Golden Ticket marijuana seeds, a potent 50/50 strain with a citrus sweet aroma that energizes the mind and soothes the body.

If Willy Wonka were a purveyor of weed, you can rest assured his “golden ticket” would be pretty similar to Golden Ticket marijuana, a delicious 50/50 hybrid that has a heavy-hitting and intense cerebral high that may have you seeing Oompa Loompas.

Topping out at a whopping 23% THC (and its lowest is roughly 14%), even this auto-variety of Golden Ticket marijuana is one of the most potent on the market – you’ll feel like you’ve won the lottery! A heavy sense of euphoria will bust any feelings of negativity or lethargy, leaving you pumped and primed for a productive, creative day.  Although it’s effects are intense, bare in mind they are slow to set in. Beginner consumers should take their time so they don’t become overwhelmed. Eventually, the indica genetics of Golden Ticket take over, soothing tension and stress.

If those effects don’t make you feel like you’ve struck gold, maybe its fragrance will tip the scales – sweet and tangy with strong notes of lemon and lime, Golden Ticket is distinctly refreshing on both the nose and the tongue. Sweet and sour are underscored by hints of skunk, but it’s a citrusy, earthy aftertaste that lingers after you exhale.

Golden Ticket marijuana seeds develop into relatively tall plants, but plants that are quite happy to fit their surroundings. Ideally suited to methods like Sea of and Screen of Green, Golden Ticket is easily manipulated to encourage the growth of more budding sites for a fatter yield. Combine that with its sturdy structure, and you have a recipe for an easy grow, even for beginner gardeners. Eight to 10 weeks of flowering and your greeny-yellow buds will be ready for harvest.