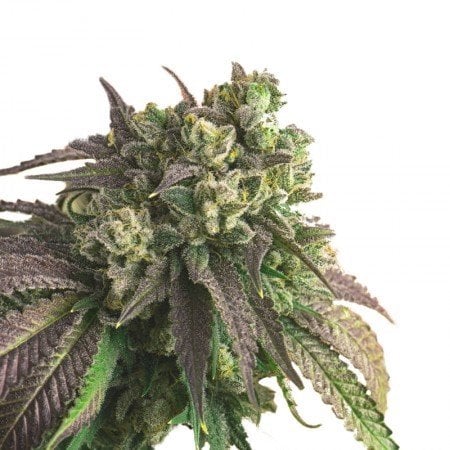 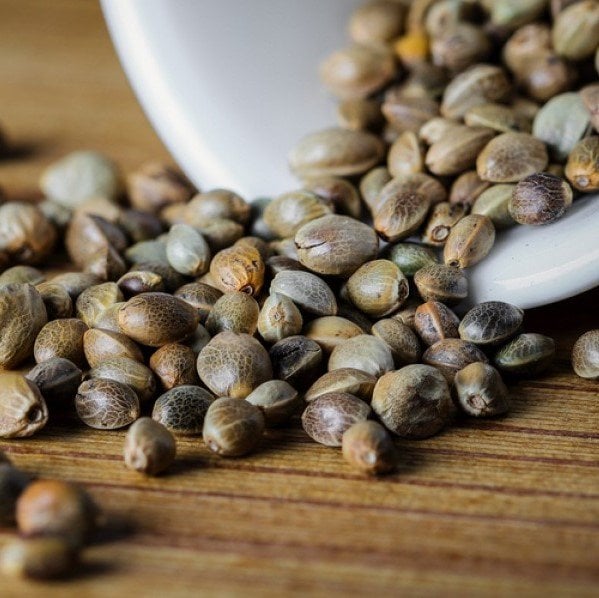 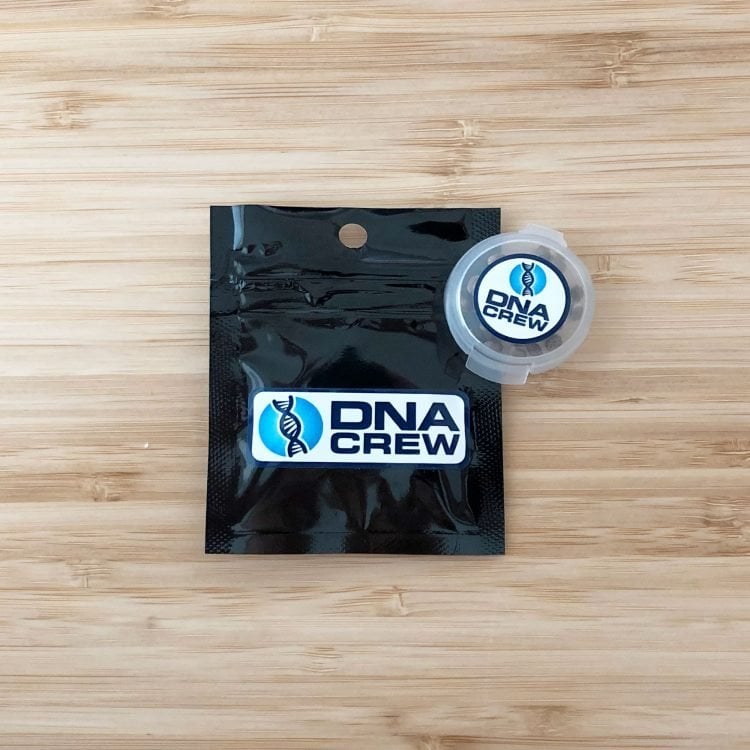 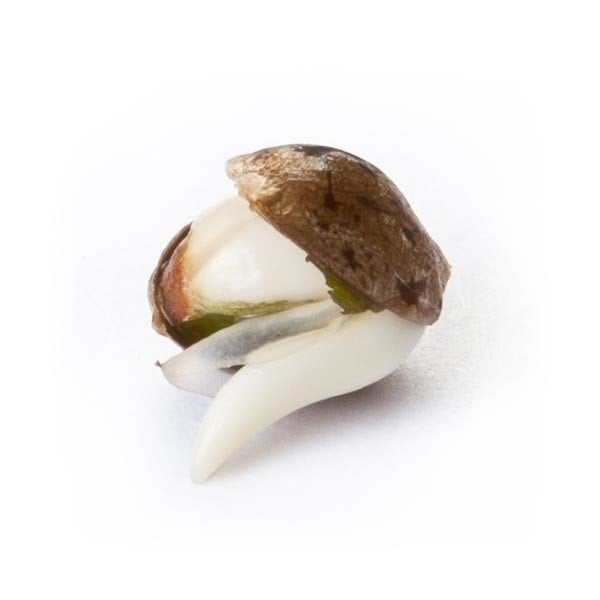 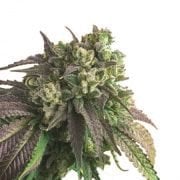 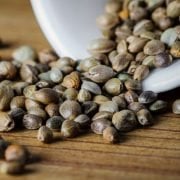 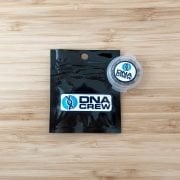 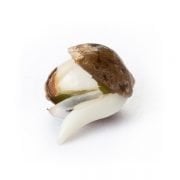 Like the fictional ape himself, King Kong marijuana seeds are strong and powerful. This indica-dominant hybrid starts with a wave of happiness and socialzation that wears off into sedation and full body relaxation.

We’ve all seen at least one rendition of King Kong, right? If we had to select one indica-dominant strain that’s as powerful and strong as the famous ape himself, we’d go with King Kong marijuana seeds. There’s a reason this strain is so greatly attached to the fictional beast. King Kong marijuana seeds are often used in the medical field to combat depression, anxiety, and overall stress.

King Kong is a complete head-to-toe experience that changes your entire being for the better. It starts in the head with a gentle rush of euphoria, creativity, and socialization. This strain prompt giggles and laughter amongst friends and family. It starts with a cheerful, feel-good sensation that keeps negative thinking or paranoia at bay. Larger quantities of King Kong lean on the sedative, sleepy side, so it’s best to smoke in the evening.