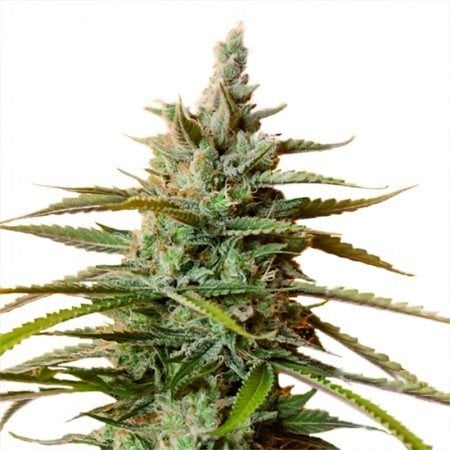 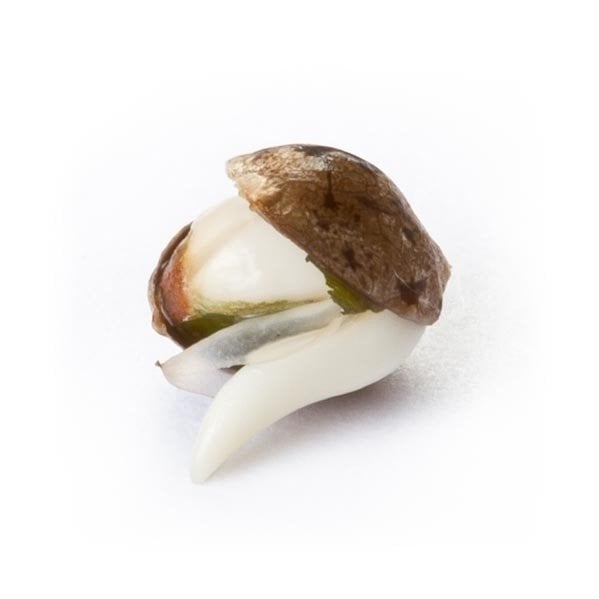 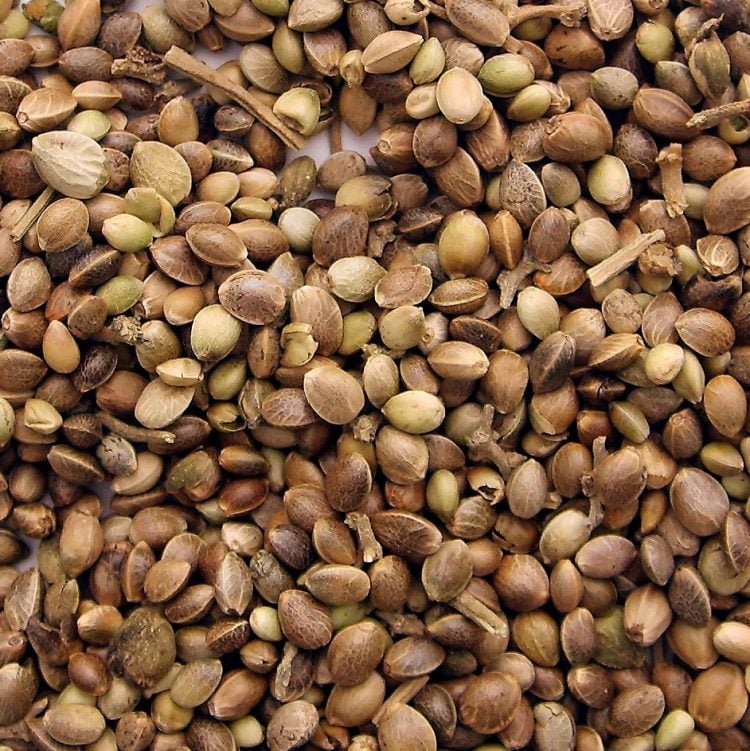 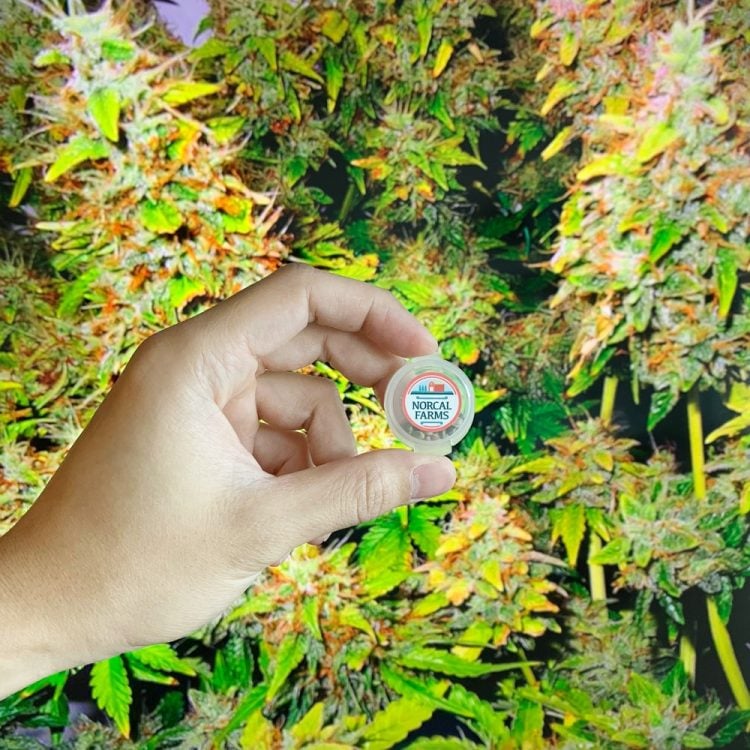 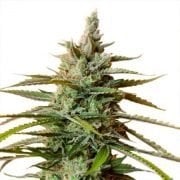 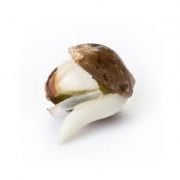 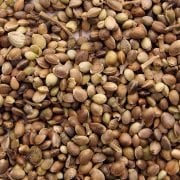 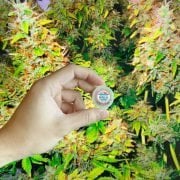 Fast to flower with a fresh, citrusy flavor, Liberty Haze marijuana seeds are a fan favorite for obvious reasons. Expect an energetic, creative high that won’t leave you hanging from this indica-dominant hybrid that is popular among recreation and medical proponents alike.

Give me liberty, or give me Liberty Haze marijuana, a blissful hybrid that boasts predominantly sativa effects packaged in brilliant lime green nugs. Those who come across it consider it a well-rounded strain that’s as lively on the taste buds as it is in effects.

A Cannabis Cup award-winning strain (taking home honors at the 2011 event), Liberty Haze marijuana delivers a blistering head high (mostly due to its often sky-high levels of THC) that can be disorienting, especially for first-time tokers. The sativa heritage has the tendency to boost focus and attention, but also encourage thoughtful contemplation and creative motivation. You’ll want to steer clear around bed-time, however, since that bounciness may affect your ability to fall asleep.

Most often considered a recreational strain, Liberty Haze marijuana can have clinical applications: the fact that it can improve focus has made it an excellent contender for patients struggling with ADHD, and the mood-boosting side effects are useful for those with anxiety and depression.

With tapered, fluffy buds that are often a vibrant green, and a shocking covering of orange or red pistils, Liberty Haze marijuana seeds, it gives off the citrusy aroma of lime, underscored by dank, kushy notes. Not-so-casual smokes may notice subtle hints of spice and herbs on the exhale.

A hearty strain, Liberty Haze marijuana seeds are sturdy enough for beginner gardeners to have success with. They do well both indoors and out, although they’re finicky when planted outdoors, preferring warm climates that resemble the Mediterranean. Producing tall plants, it’s prudent to prune and trim branches during the early vegetative stage to maintain its shape. Liberty Haze is a fast flowering marijuana, popping after 8 to 9 weeks of its final stage, with a high yield for your efforts.