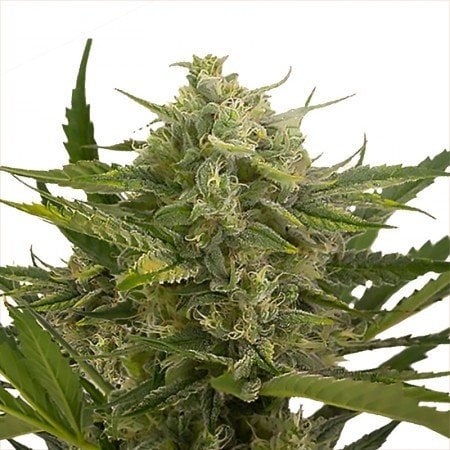 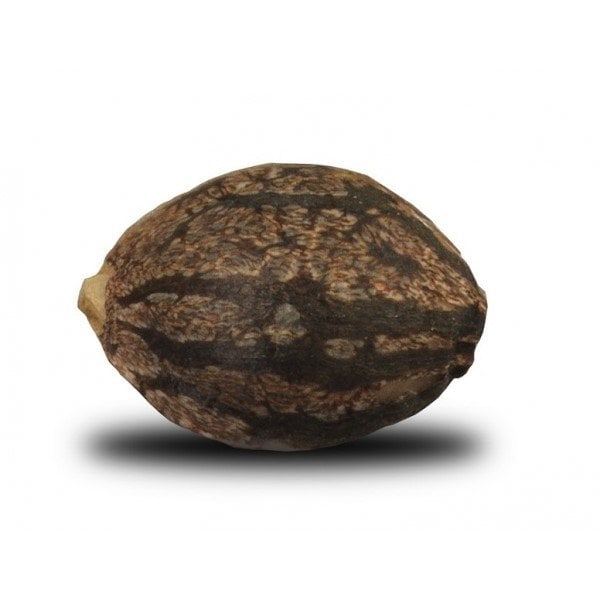 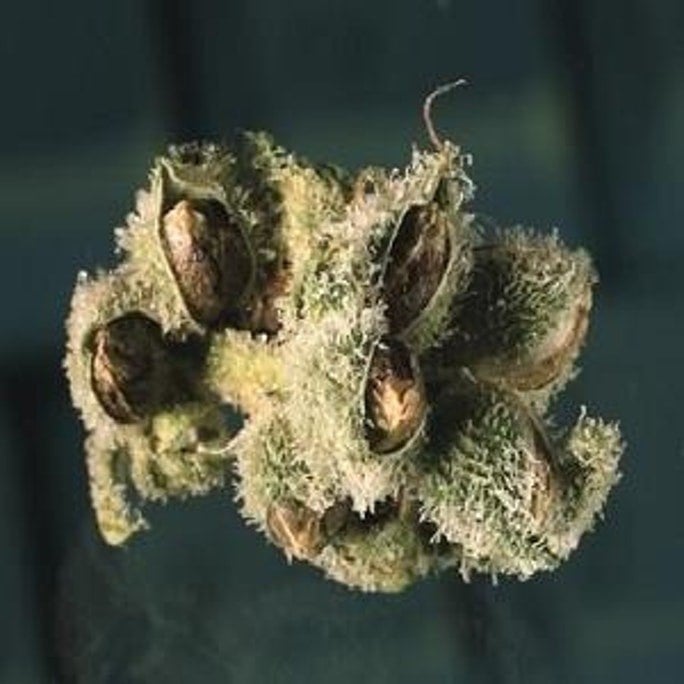 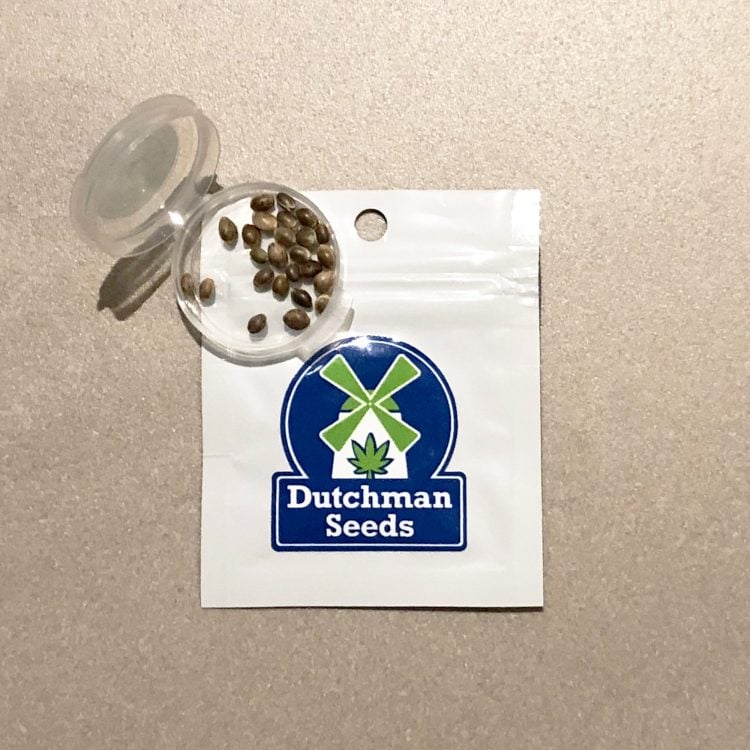 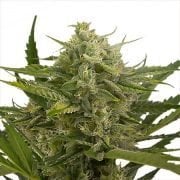 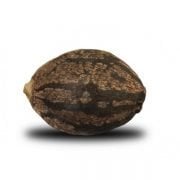 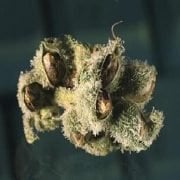 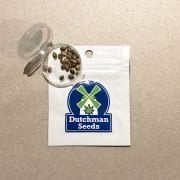 Moby Dick delivers a cerebral buzz that comes on instantaneously. There’s an immediate boost in cerebral function that makes users energized and uplifted. The sweet smell of vanilla and toffee will keep you coming back for another bite.

Sometimes, no matter how much caffeine is in your system, it’s just not doing the trick. That’s what Moby Dick marijuana seeds are for. This strain is a cross between the indica-dominant hybrid White Widow and the Haze sativa, which is famed for its powerful cerebral stimulation. We can expect the same from Moby Dick. This strain delivers a charged buzz every single time that could easily replace coffee and energy drinks altogether. On the days when you need an extra pep in your step, turn to Moby Dick.

This strain is every grower’s dream thanks to its short flowering period, mold resistance, and high yield. We recommend Moby Dick to many beginner growers as its relatively easy to grow. As a newbie, you can make a few mistakes along the way. Moby Dick marijuana seeds are resilient to fight against any errors without getting sick. These little seeds can take a beating! That being said, growing Moby Dick plants is a real commitment. It requires a lot of time, care, and energy. Don’t attempt to grow this strain unless you can give it constant attention.

As for the smell, Moby Dick marijuana seeds will lure you in with the aroma of eucalyptus and vanilla. Consumers describe the smell as magical and intoxicating — a little bit sweet, and a little bit refreshing. The sweet scent of vanilla reminds us of caramel and toffee as if we’ve just walked into a chocolate shop. Those with a sweet tooth will love Moby Dick.