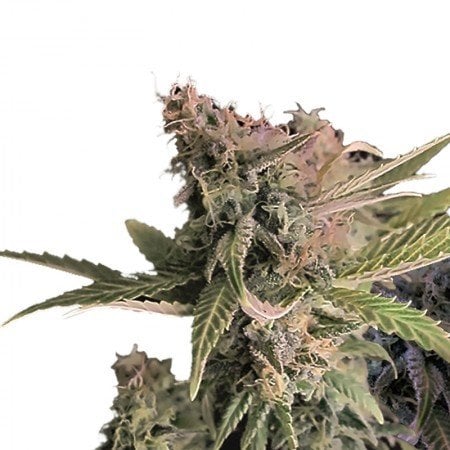 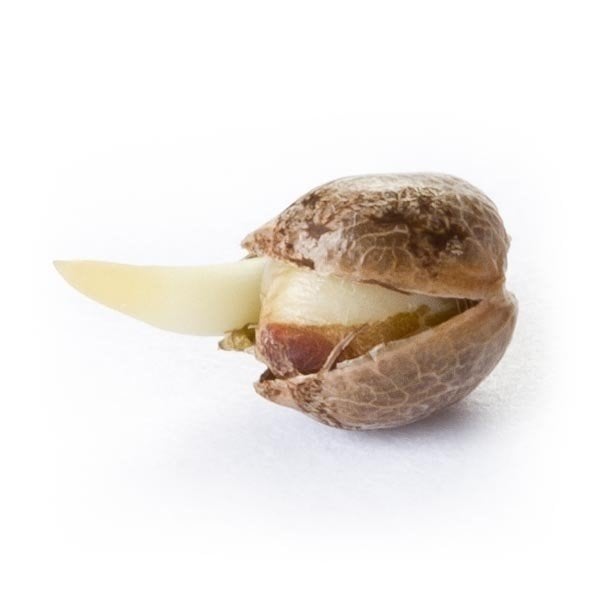 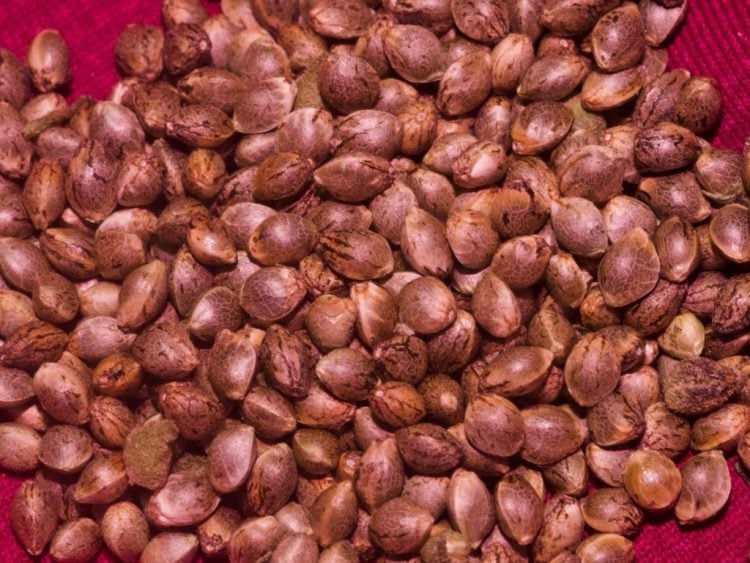 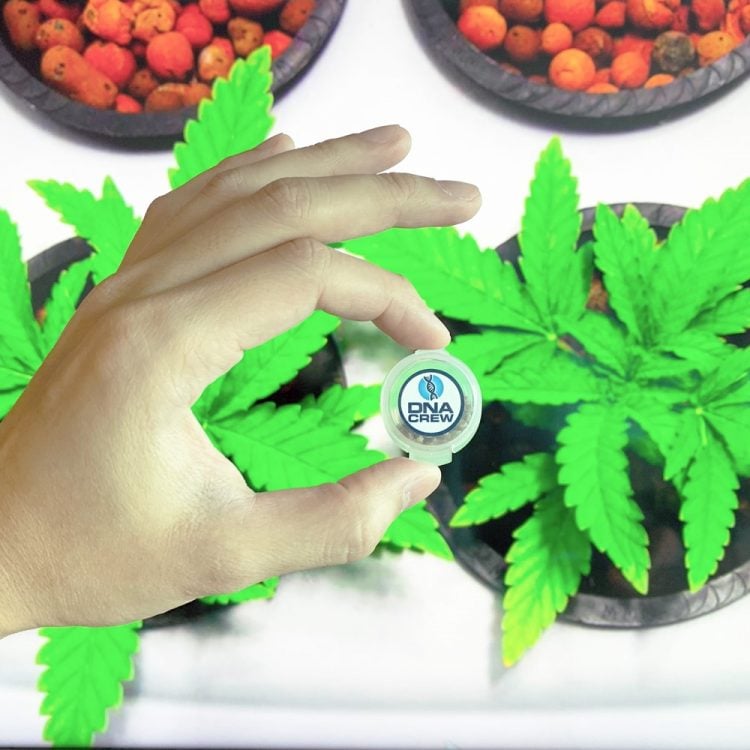 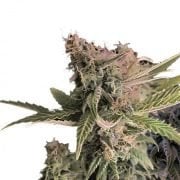 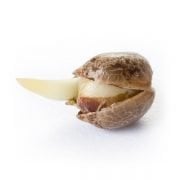 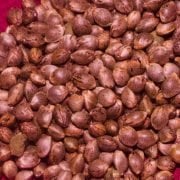 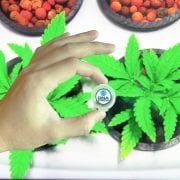 Distinctly sativa in its effects, Pineapple Diesel marijuana is a moderate THC strain will invigorate your mind and body, if you can get past its potent smell.

Cannabis strains with a Pineapple heritage of developed quite the name for themselves (think: Pineapple Express and its Seth Rogan/James Franco-fronted stoner flick) and for good reason – take Pineapple Diesel, a combination that wins cannabis connoisseurs equally for its complexity of flavor as for effects.

The THC level of Pineapple Diesel is deceptive – the strain tops out at 18% in most cases, but this sativa dominant hybrid is far from hard-hitting. In fact, if one isn’t expecting it, the predominantly cerebral effects will surely catch the novice consumer off-guard. Pineapple Diesel is a fine example of a “traditional” cannabis strain, so to speak, in that its predominantly psychedelic effects are truly recreational, but one shouldn’t discount its potential as a medicinal strain. Patients struggling with mood disorders or mild chronic pain conditions like headaches have reported success in treating their symptoms with Pineapple Diesel.

Its name may lead with Pineapple but in flavor and aroma Pineapple Diesel tends to favor its more pungent genetics, though overall its profile can range from sour pineapple and citrus to gasoline. The small, dense, and brightly colored nugs are covered with brown hairs and trichomes, and are ready for harvest after 7 to 9 weeks spent flowering. Because growing plants can give off a strong, tell-tale odor, gardeners may want to invest in a high-quality exhaust system, especially if discretion is key.