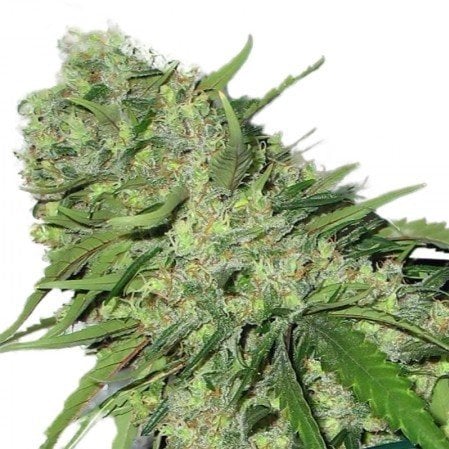 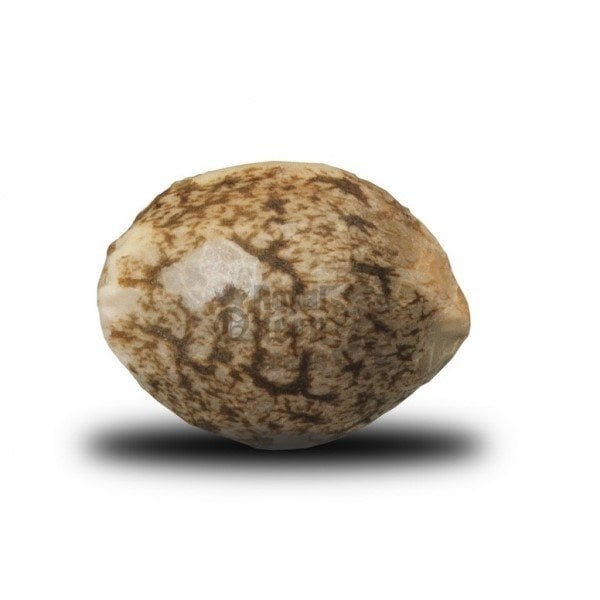 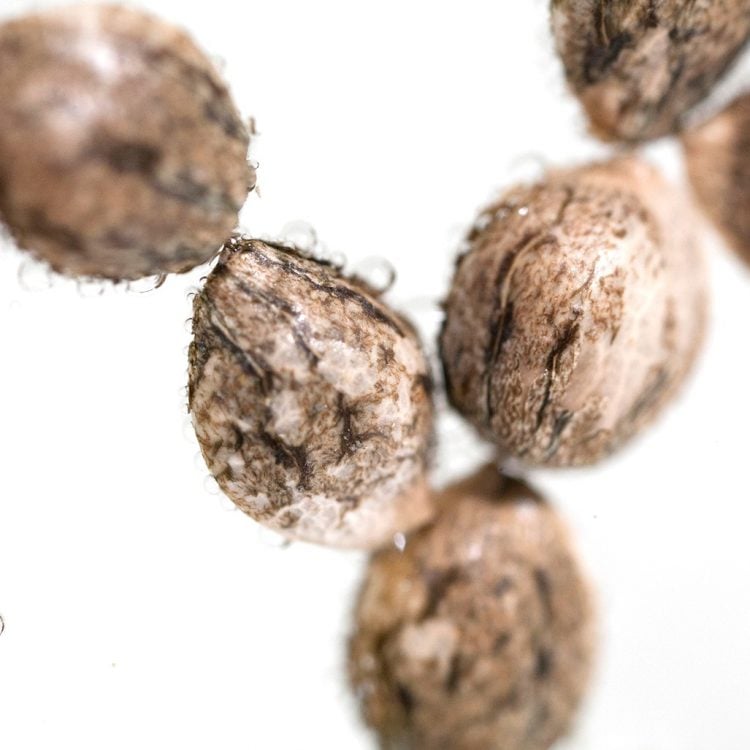 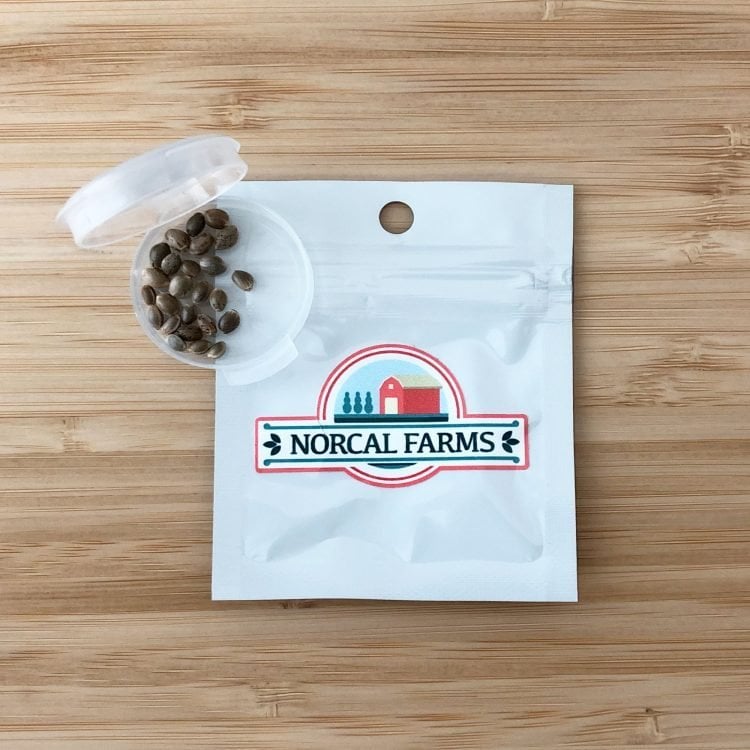 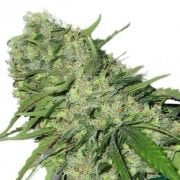 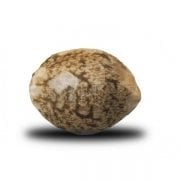 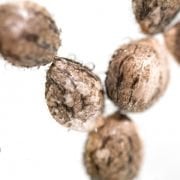 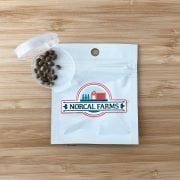 Sour Girl begins with a powerful headbang that gradually fades into a relaxed, balanced high. This hybrid may be too strong and overwhelming for novice smokers.

Sour Girl marijuana seeds are a cross between Girl Scout Cookies and Sour Diesel. If you are familiar with either parent strain, you can predict that the Sour Girl hybrid starts off with a bang in the head. The effects are instant and hard-hitting, leaving you with a sudden jolt of energy and alertness. It may feel as if you’ve just been hit by a truck — but in the very best way. Your mind will fill with euphoric and positive thoughts that promote brainstorming and creativity.

If this sounds like too much of a head trip, rest assured that Sour Girl calms down shortly after sending you on a cerebral journey. The indica side of this hybrid takes control after a few minutes to leave you relaxed, mellow, and calm. Sour Girls’ effects are not noted to be overwhelming or linked to paranoia and anxiety. In fact, once the indica kicks in, you’ll experience a highly balanced high that doesn’t feel too mental or bodily.

Because Sour Girl begins with such a powerful headbang, it’s not recommended for novice smokers or ones who haven’t experienced a potent sativa before. Beginners might want to smoke something a little softer and milder before moving onto Sour Girl marijuana seeds. The aroma of Sour Girl is partly skunky and partly Diesel, just like its parents.