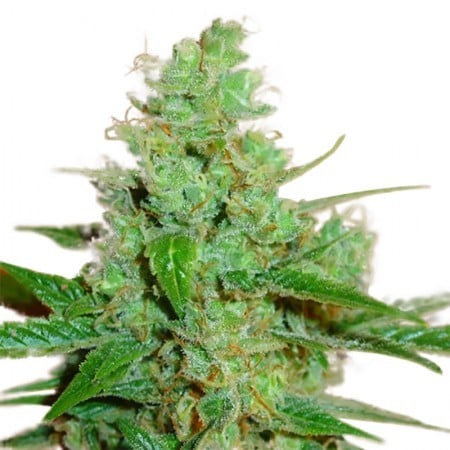 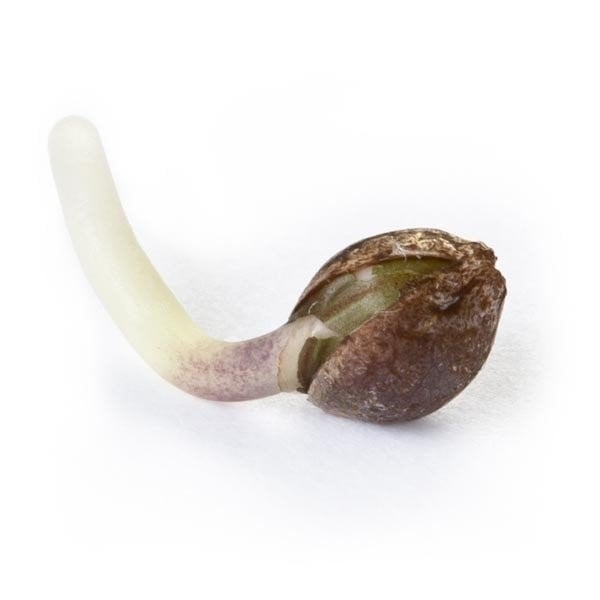 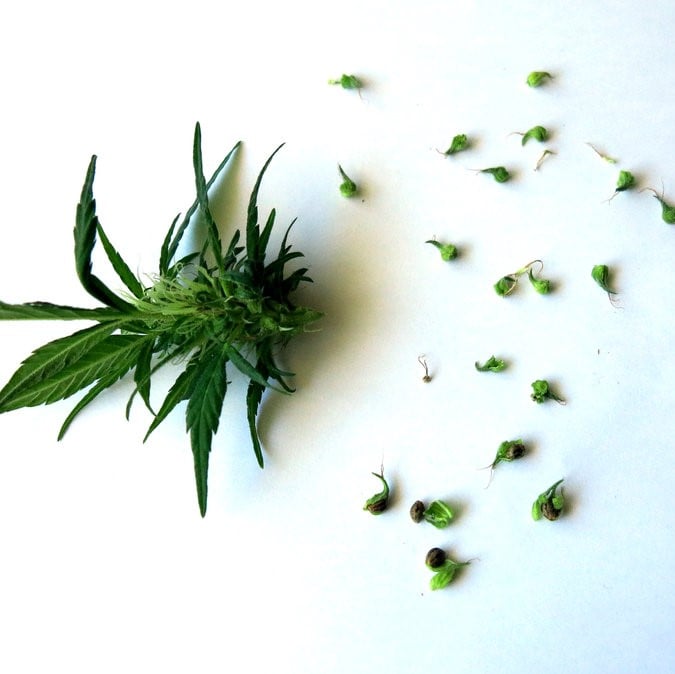 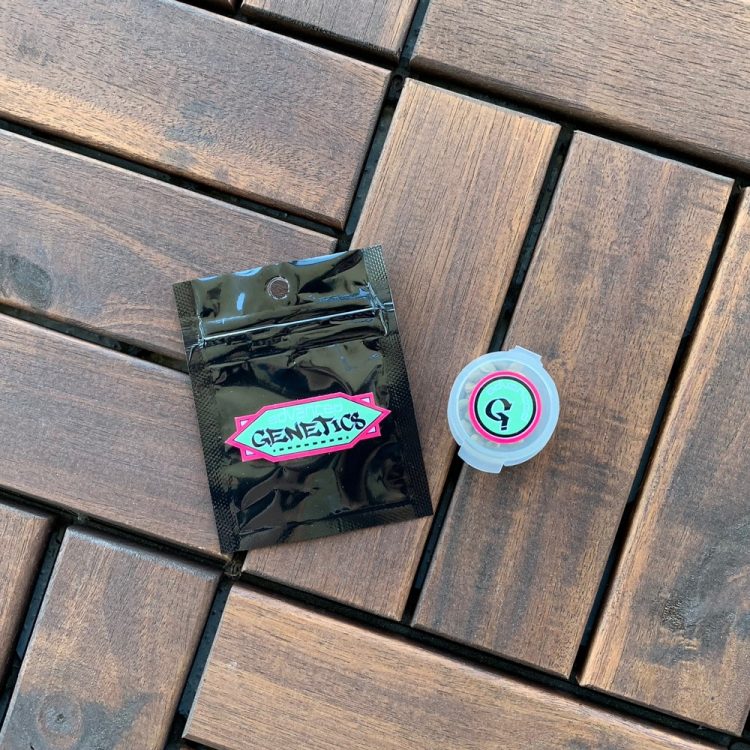 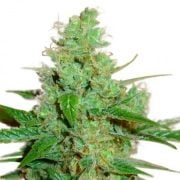 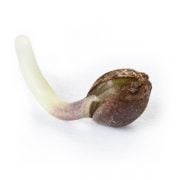 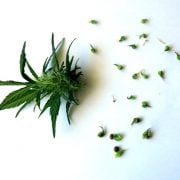 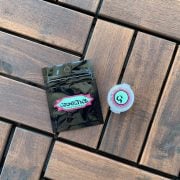 A modern classic with award-winning genetics, Sour Jack marijuana seeds produce aromatic plants chock full of THC that will put a smile on your face in every respect.

It’s tempting to think that Sour Jack marijuana was named for one of Johnny Depp’s most infamous characters, but this super strong strain packs a significantly stronger punch than the flouncing pirate we’ve come to know and love. A product of cross-breeding A-list genetics, Sour Jack is an award-winning hybrid with an energetic spirit and pungent bouquet that’s fairly easy to love.

A deliciously balanced hybrid, Sour Jack mairjuana is a towering plant (it can reach up to and beyond six feet) with effects that are overwhelmingly sativa. A THC level of 22% will provide a psychoactive trip, best suited to users accustomed to high-level strains, that will leave you feeling happy, creative, and prone to the giggles.

When you feel weighed down by depression, Sour Jack marijuana can lift you up, bringing about a more positive mood. This strain can also be useful in reawakening the appetite of patients undergoing treatment for cancer who need to build up their strength.

Sour Jack marijuana has a signature aroma that is part fuel, part citrus, and classically cannabis. Its bouquet is enhanced when the buds are combusted and the flavors of diesel and tropical fruits mingle on the mouth.

With little known about optimal growing conditions, we take a note from the parent strains of Sour Jack marijuana seeds for suggestions on the best way to cultivate this strain. Leaning on its sativa genetics, Sour Jack should prefer mediterranean climates and moderately warm temperatures. Requiring slightly longer than the average strain, Sour Jack marijuana will be finished flowering after about 10 weeks, though it may be closer to 12, depending on growing conditions.