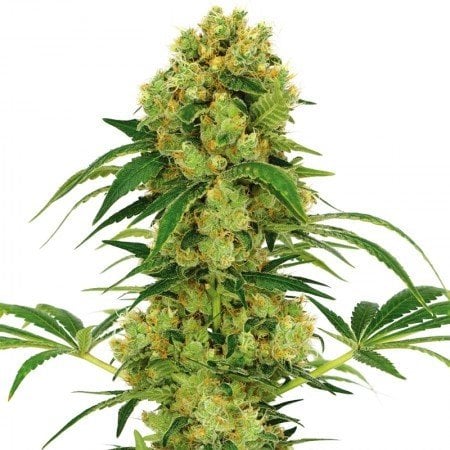 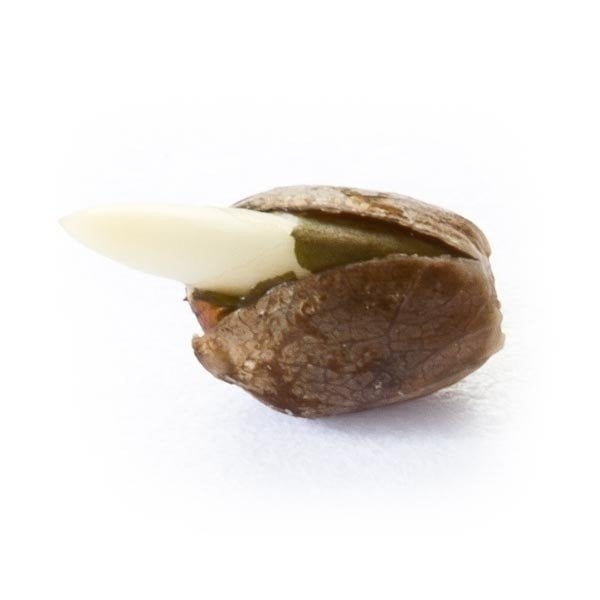 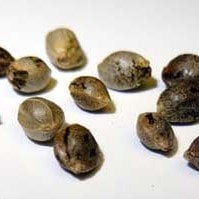 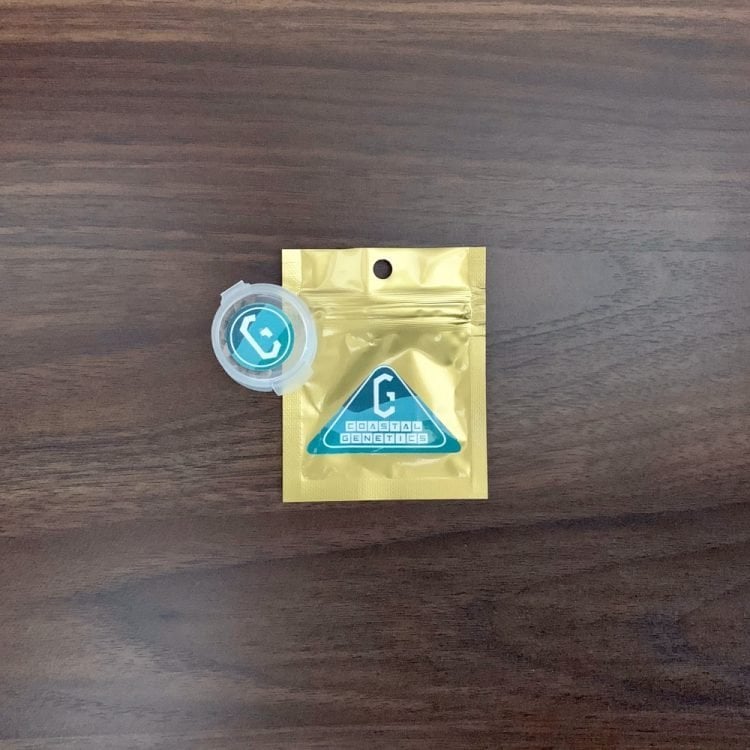 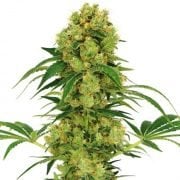 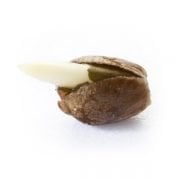 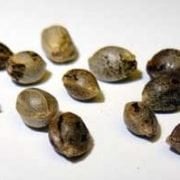 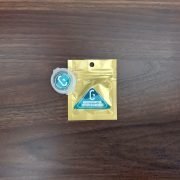 Stephen Hawking Kush is a high CBD indica that leaves you relaxed, sleepy, and happy. It fights of pain and nausea like nobody’s business.

Stephen Hawking Kush marijuana seeds, also known as SHK, are named after the late scientist. As you may know, one of the greatest minds of our time was diagnosed with an early-onset form of motor neuron disease (also known as ALS or Lou Gehrig’s disease). ALS directly targets the muscles, which is where SHK comes into play. This high CBD indica is excellent for muscle pain relief and suppressing nausea.

Like most high CBD strains, SHK primarily focuses on the body, leaving the mind clear and as is. It’s rare that you’ll notice any psychoactive effects or changes in your cerebral function. SHK was created by pollinating a Harle-Tsu female with a Sin City Kush male to bring you one of best pain-killing indicas on the market. Additionally, there are three known phenotypes of Stephen Hawking Kush, meaning you can adjust the THC to CBD ratio to your liking.

All three phenotypes of Stephen Hawking Kush marijuana seeds carry a potent fruit and berry aroma. You’ll immediately smell notes of cherry and blueberry on the inhale and exhale. This indica leaves you relaxed and sleepy with a hint of happiness. SHK plants begin to flower within 7 to 9 weeks.