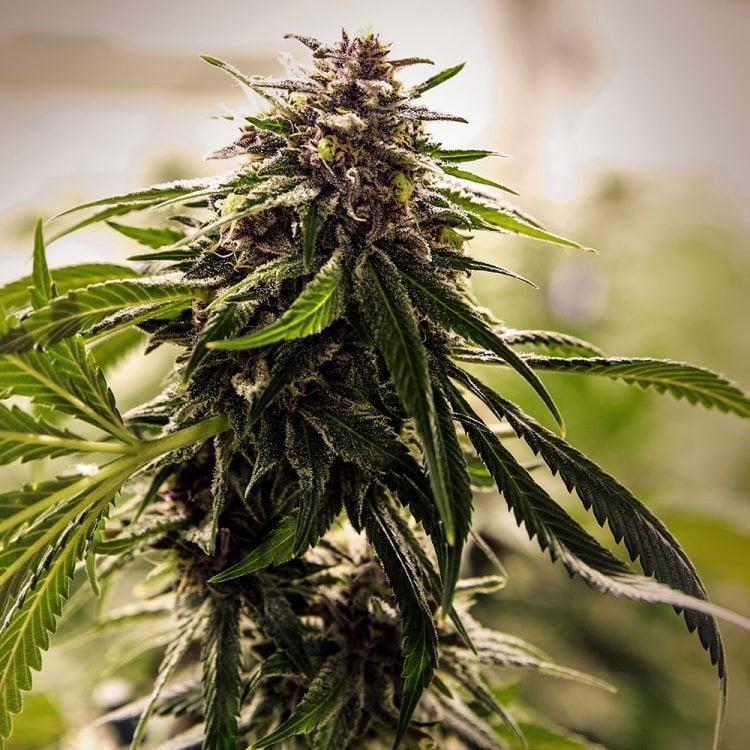 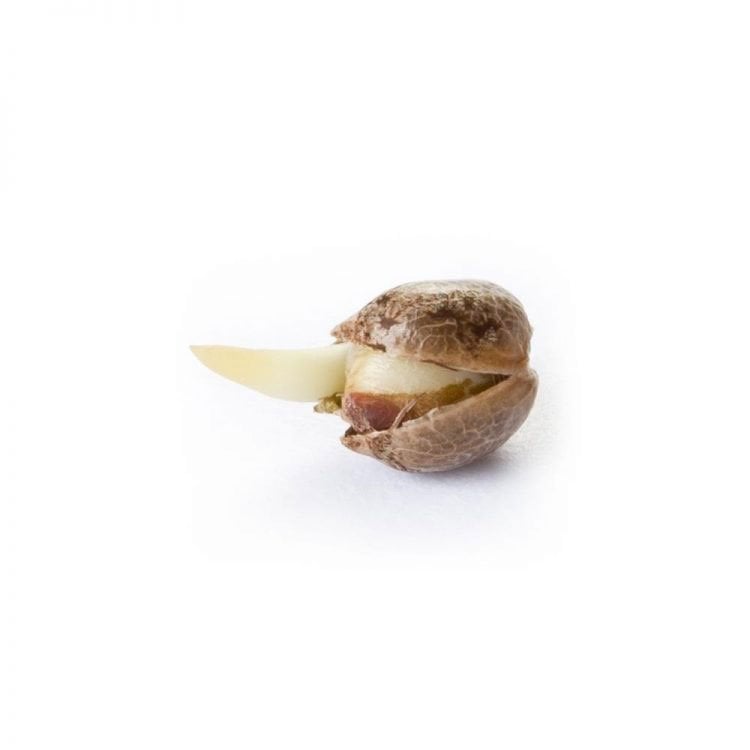 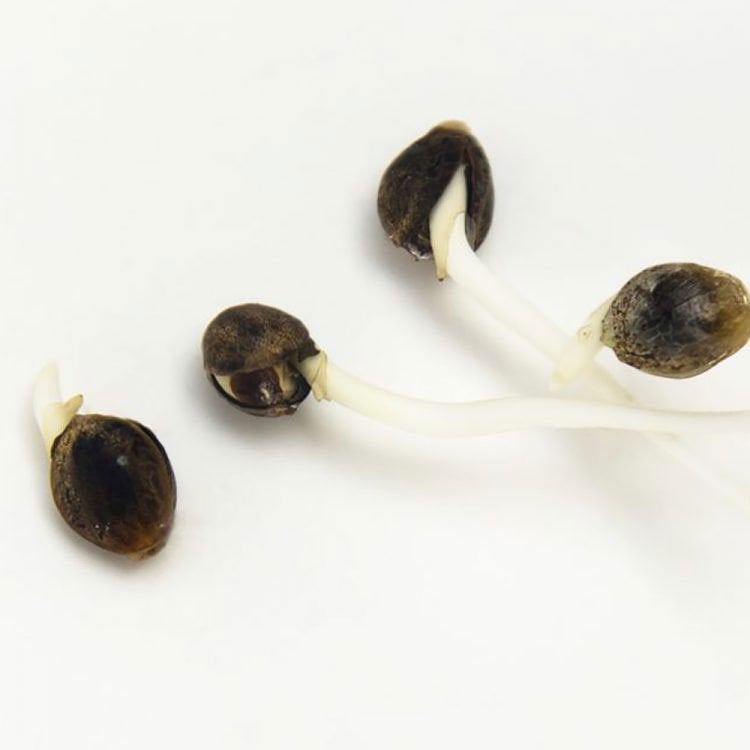 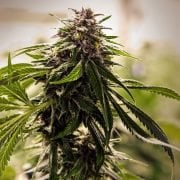 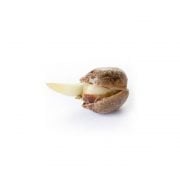 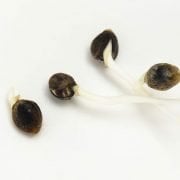 This particular candy man is not for kids. Or the faint of heart. Potent in its peaceful properties, Willy’s Wonder is a pretty plant that will have you deeply relaxed but not zoned out. A classic indica option, for fighting anxiety or insomnia.

Not to confuse Willy’s Wonder marijuana seeds for Willy Wonka’s chocolate factory. Willy’s Wonder, formally called William’s Wonder, is considered one of the few legendary marijuana strains that you’ll just have to try in order to believe. This marijuana strain has a big reputation to uphold and it never lets you down. Keep in mind that Willy’s Wonder is not for everyone as it carries an intense and pungent smell. Often times, marijuana experts will tell new patients to take caution around Willy’s Wonder. It takes some time getting used to.

Willy’s Wonder in an indica-dominant strain that will have you feeling relaxed and sleepy after just a few hits. It comes from Afghani genetics that gives it an earthy and sweet aroma. Like most Afghani strains, Willy’s Wonder comes with colorful flowers that can either be found in shades of green, yellow, and red. Willy’s Wonder is a very distinguishable strain because of its smell and unique coloration.

Some consumers have compared smoking Willy’s Wonder marijuana seeds to valium. It delivers deep relaxation but not to the point where you can’t control yourself or your fatigue. This strain won’t knock you out or have your body locked to the couch. You’ll be able to go about your day as planned with a deep sense of peace and zen. Unless, of course, you are in the mood for a deep sleep. As in indica strain, Willy’s Wonder is great for patients with anxiety. It’s able to clear the mind and help you unwind.