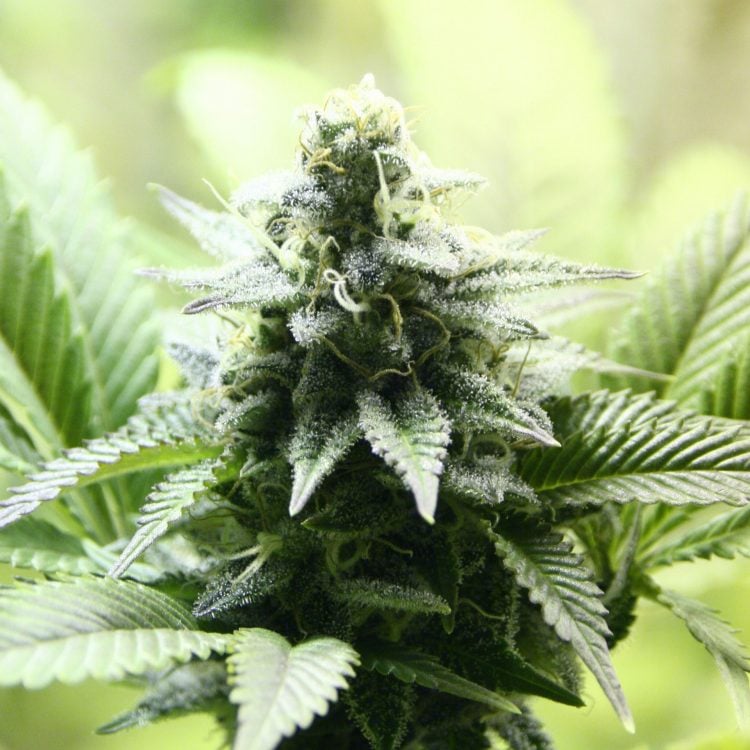 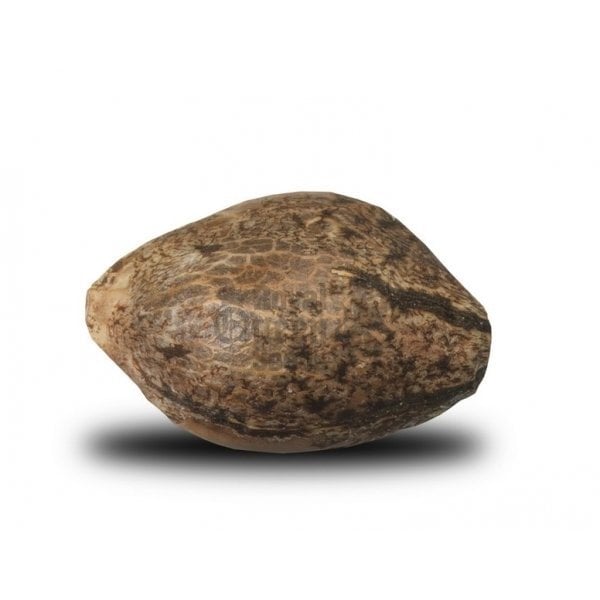 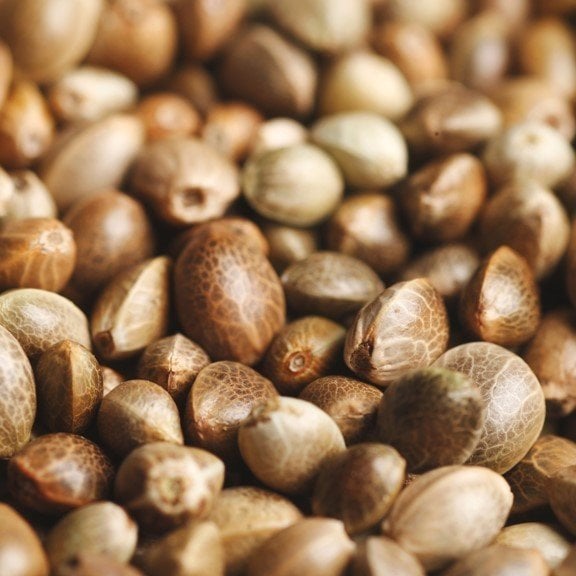 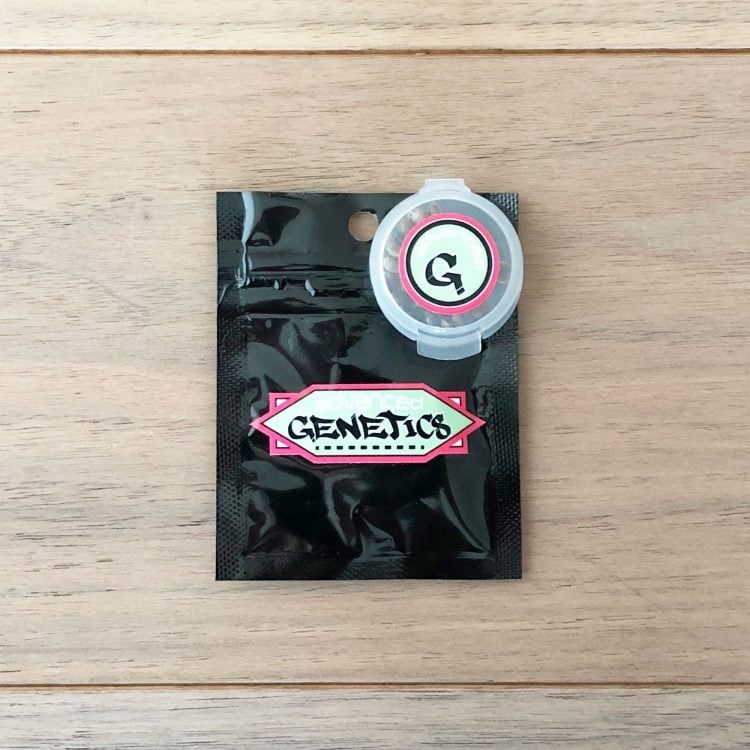 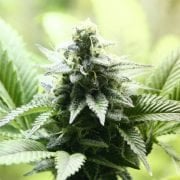 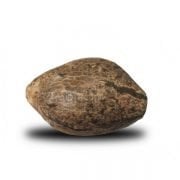 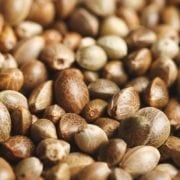 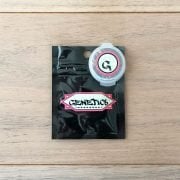 The happy, cheerful, and giddy personality of a snowman is encapsulated in this strain. It’s the ultimate party hybrid with extra chattiness, liveliness, and a craving for the snack table.

If we were to encapsulate the personality of a snowman, we’d get the same effects as Jack Frost Autoflowering marijuana seeds. You probably envision someone happy, cheerful, and giddy when you think of the most famous snowman on Earth, none other than Jack Frost himself. This sativa-leaning hybrid (around 65%) is everything you need before heading out to a party or social gathering. Because of its chatty and giggly effects, you’ll instantly become the life of the party without any signs of fatigue.

Food, music, and pleasant company makes for a successful party. And you’ll be glad you were invited with Jack Frost Autoflowering in your system. Under the influence of this hybrid, you’ll feel stress-free, anxiety-free, and possibly even hungry at the same time. Head on over to the snack table because Jack Frost Autoflowering marijuana seeds might give you a case of the munchies.

Jack Frost Autoflowering marijuana seeds are a mix of Northern Lights, White Widow, and Jack Herer. Two parts sativa and one part indica. This mixed sub-species has a profile of THC 21.6%, CBD 0.3%. This strain can be grown both indoors and outdoors, and you’ll likely get a higher-than-average yield every time you grow.